Colombia’s Constitutional Court ruled 7-2 on Oct. 4 that gay people can add their partners to their health-insurance plans the same as married people.
Couples will have to register their unions with a notary before applying for benefits. The ruling, which covers both private insurance and government-run health care (known as social security), took effect immediately.
The court said denying benefits to same-sex partners violated their right to a dignified life and promoted an “absolute lack of protection for couples of the same sex.”
Colombia is the first Latin American nation to have implemented such a policy nationwide.
In February, the same court extended spousal property and inheritance rights to same-sex couples. 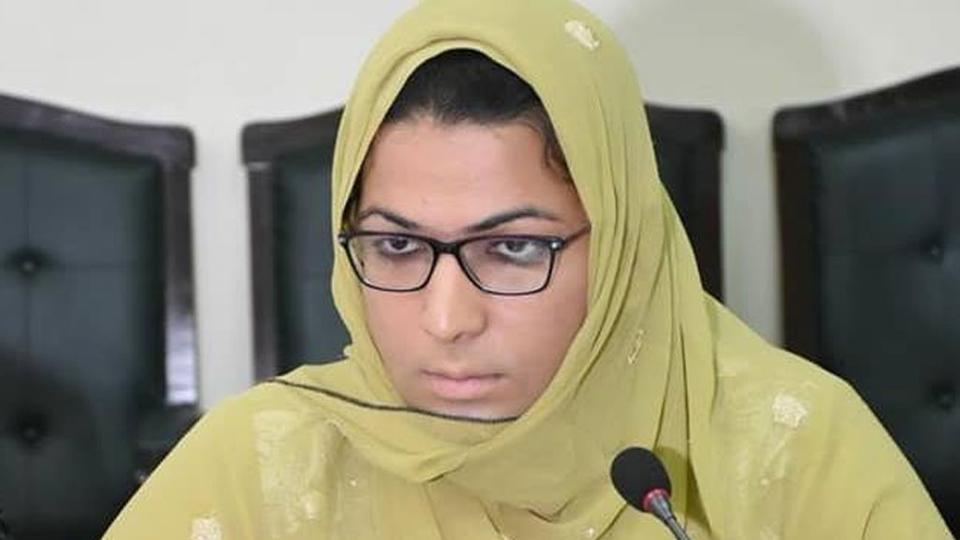