The Westboro Baptist Church, known for picketing funerals of soldiers and gay people, was ordered to pay $10.9 million in compensatory damages to the father of a Marine killed in the Iraq war. Albert Snyder of York, Pa., sued the church and its three founders for unspecified monetary damages after members held a demonstration and the funeral of his son, Lance Cpl. Matthew Snyder in March, 2006.

The federal jury awarded the damages after two days of testimony, finding the church, Rev. Fred Phelps and his two daughters Shirley Phelps-Roper and Rebecca Phelps-Davis liable for invasion of privacy and intent to inflict emotional distress at the picket.

The jury was dismissed after announcing the damages, even though they would normally move on to deliberating punitive damages. U.S. District Judge Richard Bennett ruled that the compensatory award "far exceeds the net worth of the defendents," making any further damages moot.

Westboro members, most of whom are related to Phelps, regularly picket high-profile funerals of gay men and soldiers, brandishing signs with such inflammatory sayings as "Thank God for dead soldiers" and "God hates fags."

Several states, including Utah, have passed laws against such demonstrations in direct response to the church. The U.S. Congress also passed a law prohibiting the protests at federal cemetaries.

Snyder's lawsuit is beleived to be the first filed by the family of a protested fallen servicemember. The suit claimed the protests invaded the family's privacy and sullied Snyder's memory of the event.

Westoboro church members testified the protests are part of their religious beliefs that the deaths of soldiers are due to the nation's tolerance of homosexuality.

Their attorneys argued that the burial was a public event and that even abhorrent points of view are protected by the First Amendment, which guarantees freedom of speech and religion.

The judge released the church's financial statements to the plaintiffs.

Westboro church members staged a demonstration outside the federal courthouse. Fred Phelps held a sign reading "God is your enemy," while his daughter Shirley Phelps-Roper stood on an American flag and carried a sign reading "God hates fag enablers." The group sang "God Hates America,"' to the tune of "God Bless America."

Pride around the world 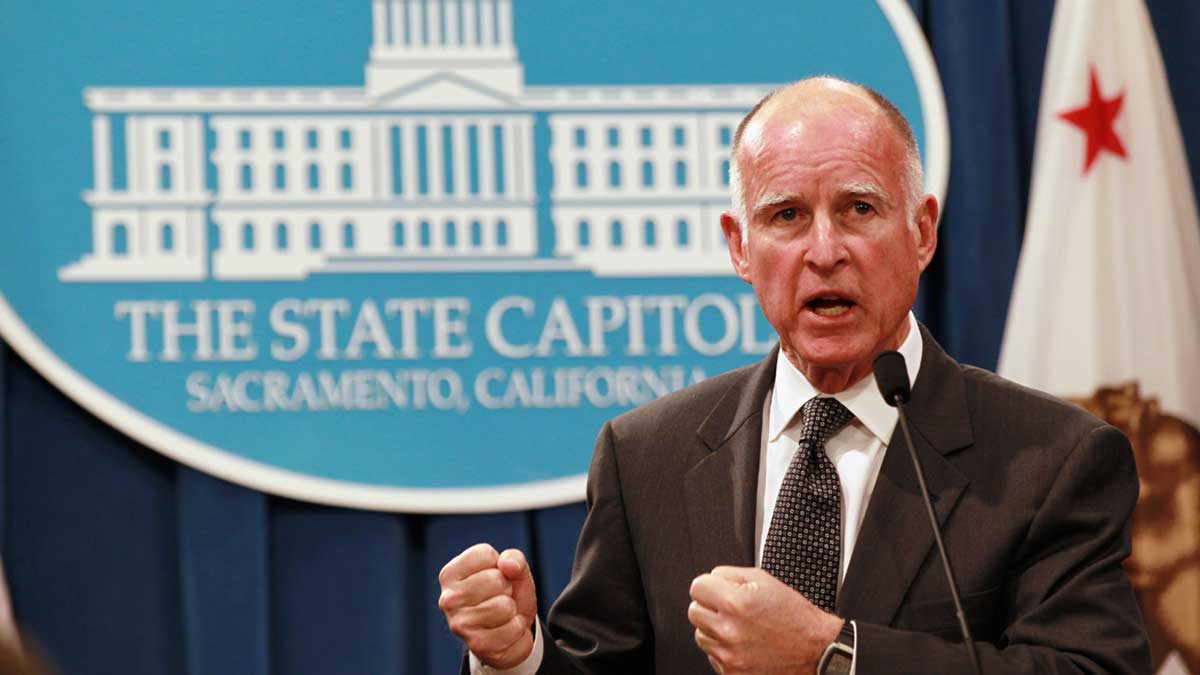