Once, a few years back, my mother basically forbade me to take a tutor position. Why? She had fear … doubt about the outcome, the obvious-to-her repercussions to my reputation … my happiness … my livelihood. It saddened me. It made me feel unworthy, a predator with no basis of fact, a "wolf in sheep's clothing." From my own mother.

As I sat in the audience at Pioneer Theatre Company's production of Doubt, John Patrick Shanley's Pulitzer Prize-winning play, I was reminded of that conversation years ago, and it still stings, makes me feel small. With what I was thinking at the time, I should have felt anger or disgust about the show. But Shanley's delicate handling of the subject matter and his profound sensibility would give anyone with a compassionate heart a deep sense of hope and understanding.

Picture this: A Catholic school in the Bronx, New York, 1964. A time of uncertainty: the assassination of John F. Kennedy, civil upheaval. Sister Aloysius, a ruler-swatting teacher prone to old-school thinking and a fear of progression, suspects an inappropriate relationship between Father Brendan Flynn and Donald Muller, a 12-year-old "negro" student/altar boy. Sister Aloysius, through thick manipulation, recruits Sister James, a naive aims-to-please type, to report any improprieties forged by Father Flynn. Then one questionable incident provokes Sister Aloysius to confront Father Flynn under false pretenses, and soon truths and half-truths are revealed in a test of superior control.

Through about 80 minutes of emotional accusations, threats and pleas, Shanley tastefully creates noncommitting arguments between human conditioning and human compassion, between sexuality and love, between religion and faith, between truth and doubt. And more interestingly, there's an underlying message that reiterates the stereotype "it's a man's world."

Doubt will not appeal to all audience members, especially in conservative Utah — the few overheard conversations were negative; in fact, the 60-something man sitting next to me adamantly stated, "I'm not liking this." Well, bite your tongue, you self-righteous buffoon. Personally,  I am happy to see such a beautifully written play filled with humor, sensibility, honesty and a purpose. I applaud PTC's courage to bring the controversial show to Utah, and create — I have no a doubt — a production Shanley would be proud of.

PTC’s season opener is next to greatness 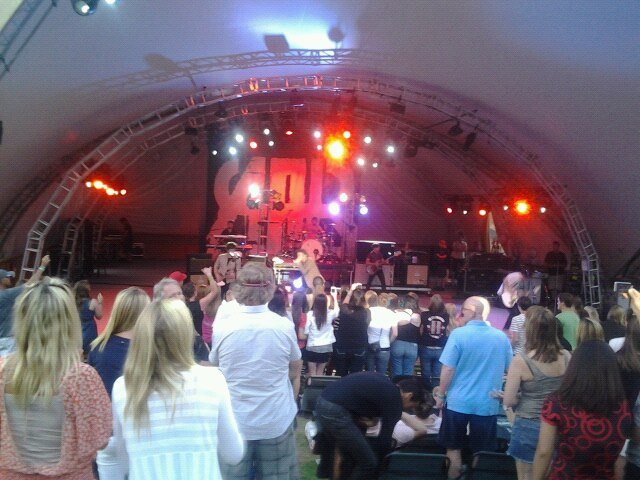 The feral and wacko cast of ‘Saturday’s Voyeur’