The law is rarely, if ever, enforced.

Prime Minister Lee Hsien Loong supported keeping the ban, saying Singaporean society is conservative and he didn’t want to encourage gays to start pushing for such things as access to adoption and marriage.

“We do not approve of them [gays] setting the tone of mainstream society,” Lee said. “They live their lives, that’s their personal space. But the tone of the overall society, I think conventional, it remains straight and we want it to remain so.”

“We were right to uphold the family unit when Western countries went for experimental lifestyles in the 1960s — the hippies, free love — but I’m glad we did that because today, if you look at Western Europe, marriage as an institution is dead.” 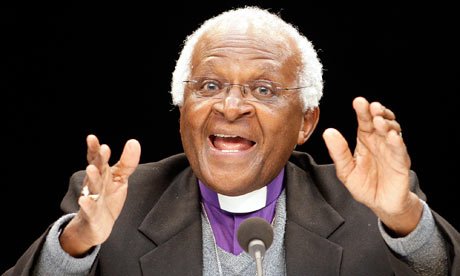