QSaltLake has relocated its offices to 1055 E. 2100 South in the heart of Salt Lake City’s under-construction but still very vibrant Sugar House district to reach out to a broader readership and to better support the area’s businesses.
“With this move, we are shifting into an even higher gear with QSaltLake,” said Michael Aaron, the paper’s editor and publisher.

The four-year-old newspaper has undergone several changes in the past year, including adding sex columnist Joseph Dewey, award-winning writer Ryan Shattuck and life columnists David Samsel and Ruth Hackford-Peer to its roster and nearly doubling its average size.

In choosing to move the paper’s headquarters to Sugar House, Aaron said he took several things into account, including the proximity to advertisers who support QSaltLake and the renovations going on in the area.

“There are some screaming deals for space right now in Sugar House, which we were lucky to take advantage of,” he said.

He added that he would like to see QSaltLake become a staple of Sugar House’s independent atmosphere.

“Though the new construction in the area will likely bring in more formula chain companies, there are still many locally-owned and operated businesses in the area. We’re happy to be part of that.”

To facilitate its growth, the paper will also add two interns to its staff. 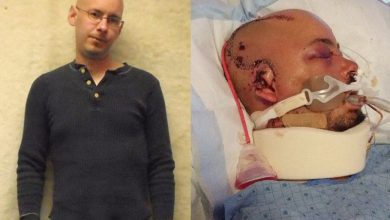