Jerusalem's only gay bar, The Shushan Pub, has closed because the owners want to do other things and it wasn't making enough money.

"Ideology does not pay the rent or municipal taxes," co-owner and City Council member Saar Netanel told the Haaretz newspaper. "At age 36, I am interested in other things."

Netanel said Shushan was "the only place in Israel where the Haredi [ultra-Orthodox], Arabs, religious and secular could sit together and have a good time."

"When they left Shushan, each returned to his own ghetto," he said.

The pub had been in operation for four years.

Russia meddling in its presidential election? 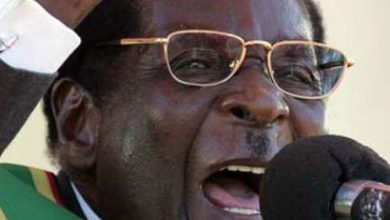