Following an international outcry by activists, a 21-year-old Iranian man sentenced to hang for allegedly committing sodomy and rape when he was 13 years old saw his sentence commuted Nov. 14.

Ayatollah Syed Mahmoud Hashemi Shahroudi, the nation's chief justice, nullified the death sentence of Makvan Mouloodzadeh, apparently agreeing with Mouloodzadeh's lawyer that evidence of the alleged crimes was lacking and that numerous elements of the case violated proper procedure.

Mouloodzadeh remains jailed in the city of Kermanshah and the case will be returned to a local court for a retrial.

"The only reason this young man managed to escape is that he had a relative in Germany that knew someone in Iran and that someone was a reporter and she was brave enough to make a fuss about it," said Hossein Alizadeh, communications director of the International Gay and Lesbian Human Rights Commission and a gay Iranian who won asylum in the U.S. based on Iran's treatment of gay people.

"I'm sure there are many people like him who die because there was no one to hear their story," Alizadeh told MSNBC.

Dutch would be OK with Gay Prime Minister 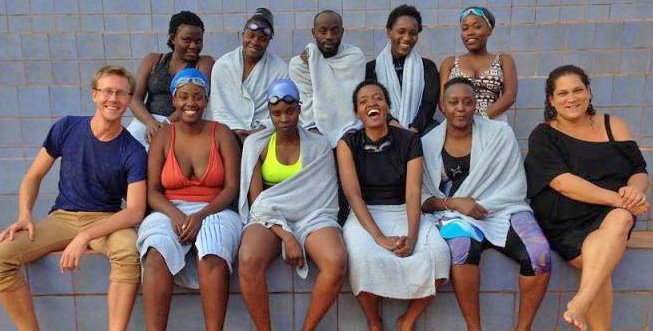