The organizers, the Movement for Homosexual Integration and Liberation (MOVILH), said it was the nation’s largest pride event ever. MOVILH’s demands at the event included passage of anti-discrimination and civil union legislation.
The festivities on Paseo Bulnes featured 22 DJs performing on three stages, go-go dancers and drag shows.
“It was an incredible, emotional scene,” MOVILH said in a statement. “A real charge of energy to continue fighting against discrimination. A thousand and one times we will say that moments like these are unique — seeing thousands of people exercising, not just demanding, their right to free expression.”
Chilean President Michelle Bachelet sent a letter to the festival supporting MOVILH’s goals.
“Her Excellency is conscious of your sustained effort for the acceptance of sexual minorities and supports you in this act of integration of equality,” she said. “We express to you, and to all who participate in this event, the best wishes for success and we send you an affectionate greeting.”
A similar pride event in Santiago in July attracted some 5,000 people to the Plaza de Armas for seven hours of dancing, music and drag performances. 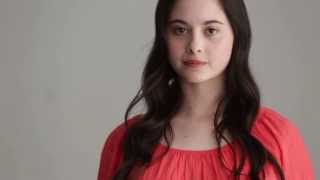