The first-ever Kyrgyz-language pamphlet on gay issues has hit the streets of Bishkek, Kyrgyzstan, the BBC reported.
Syinat Sultanalieva of the local lesbian, bisexual and transgender group Labrys said 5,000 copies of
the brochure were printed.
It “aims at providing objective and open information about homosexuals, and calls for an understanding attitude toward them,” she said. “The cases when such people are subjected to discrimination and beatings are not far apart. In our country the plight of those outside of traditional sexual orientation does not seem to touch anyone. They are considered outcasts.”
Sultanalieva hopes the pamphlet will educate society on gays’ lives, inner thoughts and feelings, and sorrows.
Labrys head Anna Kirey told the network that open homosexuals are rare in Kyrgyzstan because they “are afraid of those surrounding them.” 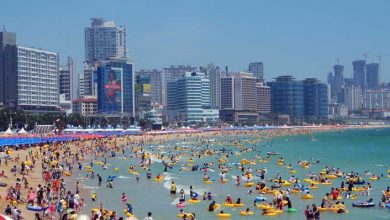