Several incidents of graffiti and slurs directed at gays and other minority students prompted several Colorado College students to hold a sit in on Dec. 14.

The sit-in was prompted by a campus-wide e-mail sent earlier that week by Colorado College President Dick Celeste. In the e-mail, Celeste said that the incidents challenged the college’s students, staff and faculty to “examine deeply the beliefs we profess to hold.”
The incidents prompting the email included the repeated defacing of a resident assistant’s dorm room door with the slurs “fag,” “Free BJs” and “Enjoy AIDS” and chants at college hockey games that included taunting opposing players with gay innuendos.
“I personally find these and other homophobic expressions on our campus profoundly offensive,” Celeste told the Colorado Springs Gazette. “This kind of hateful behavior is contrary to everything I cherish about the CC community.”
In October, four students also caused controversy when they wore blackface to represent a TV show with black characters. The students later apologized.
The students at the sit-in sat outside the school’s Mathias Residence Hall where the anti-gay vandalism took place. From noon on they rotated in shifts to provide relief from the cold weather. They remained silent throughout the day.
"We didn't want to be confrontational. We don't want to be yelling at people. But we wanted to show that we are here to say, 'this is not acceptable,'" senior Zachariah Falconer-Stout told local news affiliate Fox 21.
The student added that recent incidents of bias on college campuses, including the hanging of nooses at a school in Louisiana, have greatly concerned him.
"This is something that has administrators at colleges, and even high schools across the country scratching their heads and going, 'what's happening, what's changing?'" he said.
For his part, Celeste said that he and administrators will do what they can to promote tolerance through a series of diversity discussions – which include a dialogue on the differences between free speech and hate speech – beginning in February. 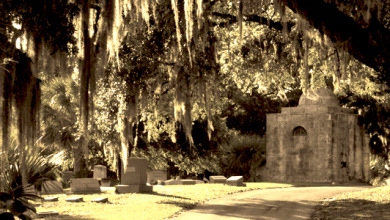