He backstabbed and was paranoid during gameplay, but this weekend, at the age of 22, gay flight attendant Todd Herzog became the fifteenth winner to be declared the winner of Survivor.

Created for the United States audience in 2000, Survivor puts a group of willing Americans in a deserted location and pits them against each other to compete for a million dollars. The key is to outwit, outplay and outlast all of your competitors, and in the end, a juror of your ousted peers vote to award you the prize.

This season proved to be more entertaining than many recent runs of the show with a colorful cast of characters offering a feast for reality television lovers.

A gravedigger, a professional wrestler, a card shark and a lunch lady were all eliminated as Herzog, Amanda Kimmel, and Courtney Yates managed to make it to the final three, where Todd convinced the jury he was the most deserving player.

From the beginning, the slight-statured Herzog was an outspoken character who manipulated his alliances to kick off stronger players. In the end, he bested Yates by two votes and left Kimmel in third place.

He now joins the infamous Richard Hatch, who won the inaugural Survivor: Borneo season, as the only openly gay competitors to take home the top title, though several other gay folk have won cash.

Lunch lady Denise Martin lost her job after appearing on the show, and producer Mark Burnett awarded her with a consolation $50,000 prize for making it to the final round. Hottie James Clement earned the fan vote and took home $100,000 for his trouble. 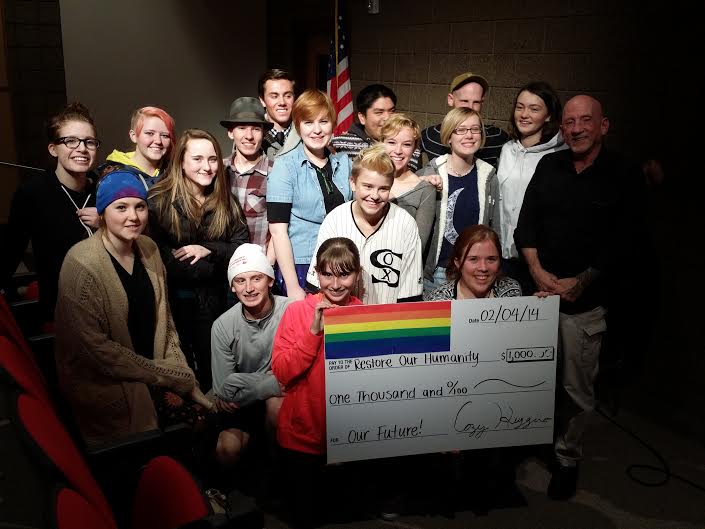