Mónica, 19, and Elizabeth, 28, tied the knot before 60 friends and supporters in the first-ever same-sex union to receive support from a government agency.

The ceremony was filmed by students from the Cuban Higher Institute of Art.

"We are trying to raise awareness of this issue based on that which makes us most human, our feelings — in this case love," the director of the film, Hanny Marín, told IPS.

CENESEX is pushing legislation to create legal same-sex civil unions, and the measure could see parliamentary action this year. The agency and the Federation of Cuban Women submitted the bill to the Political Bureau of the Communist Party Central Committee in June.

IPS said the Communist Party has instructed CENESEX to "prepare" the public for gay civil unions via a media campaign, but agency director Mariela Castro Espín, daughter of acting President Raúl Castro, has acknowledged that the bill faces "a great deal of resistance."

It would extend spousal rights in areas such as inheritance, housing and adoption.

"Contemporary Western society is no longer the same as that which arrived at present clarifications concerning marriage," Céspedes wrote.

Although the church "is not going to renounce criteria established by revelation and set by tradition," he said, "neither can it ignore contemporary personal and family reality."

RUSSIA: Grindr Use Triples In Sochi 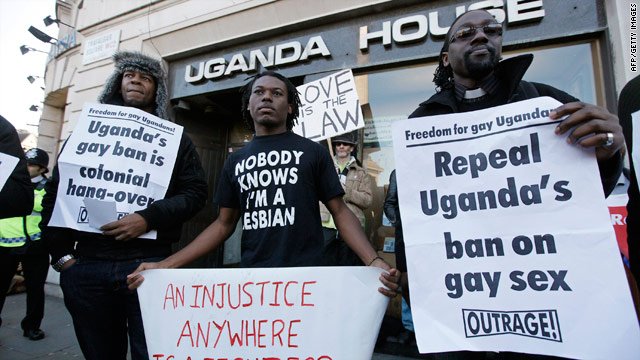