Portsmouth, Va. – A Virginia high school student will be allowed to wear a shirt depicting a symbol for lesbian pride – that of two interlocking female symbols – to class in the new year, the school’s principal said Dec. 21.

Principal Lynn Briley made the announcement the day after the American Civil Liberties Union demanded an apology to 17-year-old Bethany Laccone after two employees at I.C. Norcom High School told her to cover up the shirt and not to wear it to school again or face suspension.

The ACLU also requested that officials remove any disciplinary notices surrounding the Dec. 10 incident from Laccone’s file, and that they not censor students again for the same reasons.

Briley said that no disciplinary notice had been filed and that she would apologize to Laccone.

She added that the assistant principal who asked Laccone to cover up the shirt did so because a teacher had complained about the shirt, calling it “sexually explicit.” Briley, who said she did  not know the specifics of the incident until the ACLU contacted her, said that the shirt was not sexual in nature and that she would not have allowed Laccone to wear it.

According to Laccone, she had worn the shirt to school without trouble before the incident. But in early December, a teacher told her the shirt might be controversial. When Laccone wore the shirt again on Dec. 10, she said the same teacher sent her to an assistant principal’s office.

Laccone told The Virginian-Pilot that she hoped the principal’s apology would encourage gay students to be proud of their orientation.

"I hope that some people won't be scared to show who they are and can be proud of it," she said. 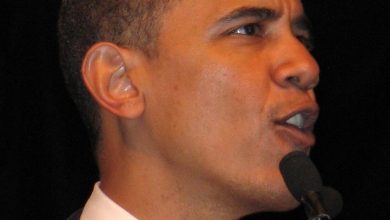