A female to male transgender university student has been denied housing in the men’s dorms at Southern Utah University because he has not had sexual reassignment surgery or been diagnosed with gender identity disorder.

Kourt Osborn, 22, has taken male hormones and lived as a man for the past two years. When applying for housing in the 2008 school year, he said he was upfront about his gender identity and even included an essay detailing some of the issues – including discrimination – transgender people face. Osborn also submitted a letter from his physician detailing his hormone treatment regimen.

Osborn said he thought things were proceeding smoothly with his application until he received a letter denying his request for male housing on Dec. 12. The next day, Osborn met with campus housing director Neuman Duncan to discuss the situation.

“During our conversation he told me that a sociology professor on campus believed I was ‘not truly a transsexual’ because I do not seek sexual reassignment surgery,” Osborn told InterstateQ.com on Dec. 14.

During the meeting, Osborn also said Duncan told him he would only be allowed to live in the male dormitory if he provided a letter from a therapist stating that he has gender identity disorder, and official documentation that he has had sexual reassignment surgery. Osborn said he doesn’t need a diagnosis and does not want the surgery for a number of reasons, including its cost and the lack of functionality of such surgeries for female to male transgender people.

He has also filed a discrimination complaint with the school, and said he was particularly angered by the disclosure of his situation to the social work professor.

“When I saw that, I was upset,” he said. “Is that the policy of the university, to disclose a private application to anyone who works there?”

Duncan has said that Osborn’s case is not a matter of discrimination, but a matter of following school policy.

“He has not transgendered completely so we are unable to assign him men's housing," Duncan told The Salt Lake Tribune. "Where they're in the process [of gender transition] I have no place to put them.”

Osborn also said that he has been denied housing in the women’s residence halls because his presence might make the female residents uncomfortable. Housing officials say he cannot live anywhere on campus – despite the fact that two of the university’s four residence halls offer private rooms and private, lockable restrooms.

Duncan had not returned a phone call seeking further comment by press deadline.

Although Equality Utah has called the school’s treatment of Osborn “out of line,” Manager of Public Policy Will Carlson said that Utah law may be on the school’s side.

“It’s not clear there has been a violation the law,” he said. “There are no clear gender identity protections in Utah.”

To illustrate this, Carlson cited the case of Crystal Ettsity, a male to female transgender person who was fired from her job as a UTA bus driver in part because of her gender identity. This year, a court ruled that UTA had not violated Utah law, as state anti-discrimination laws currently do not include sexual orientation or gender identity.

But Carlson added that an important difference between Ettsity’s situation and Osborn’s may make a difference. While Ettisty had not changed her sex to female on her driver’s license, Osborn has changed his sex to male.

“Because he does have his id as male on his license and because of the expense and complication associated with female to male surgery, the court might be more likely to see this as sex discrimination,” Carlson said. “But that would be up to the court.”

“They could have just asked him hypothetically, but just the fact they’re asking this social professor this question … I’m sure I could find you a BYU professor to say I’m not gay, but that doesn’t mean I’m not gay,” he said.

For his part, Osborn said he does not want to pursue legal options.

“What we [Osborn and some friends] have decided to do is offer LGBT sensitivity training to the university, at which time we’ll also ask to sit down with housing and draft a new policy,” he said.

But despite offers from friends and concerned Cedar City residents to give him housing for the school year, Osborn said he thinks he will transfer to a different school. After the trouble he has had with campus housing, and the fact that the professor who was informed about his situation teaches in the same department in which he has majored, Osborn said he no longer feels welcome there.

“I’m not gonna stop making sure that transgender people are safe at SUU, but I don’t feel safe going there anymore,” he said.

Ultimately, Osborn just hopes that the school will change its policy towards transgender students without a legal threat.

“It would be so much more meaningful and beautiful,” he said. 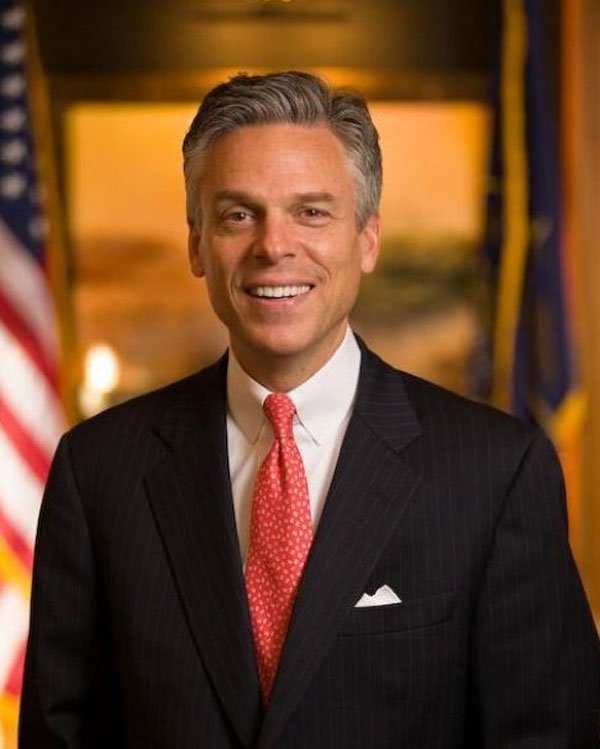