His naked body was found in the hair salon he ran in the northeastern city of Crato.

Police have speculated the killing was a crime of passion, given that nothing was stolen from the salon.

Técio, 38, organized several local gay pride parades and had been involved in gay activism for more than two decades. 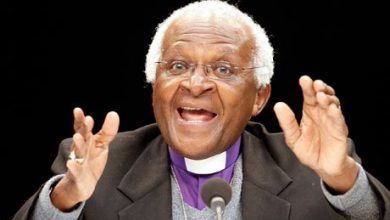