San Diego, Calif. – Dutch artist Sooreh Hera, an Iranian exile, has received death threats and gone into hiding after a museum in The Hague planned to display her photos of gay men wearing masks of the prophet Muhammad.

"They condemn homosexuality but in countries like Iran or Saudi Arabia it is common for married men to maintain relations with other men," she said.

The municipal museum later decided not to mount the photos because, said director Wim van Krimpen, "certain people in our society might perceive it as offensive."

Hera accused van Krimpen of "censorship" and caving in to "pressure from Islamists," and withdrew the rest of her pictures from the exhibition.

A museum in Gouda then said it will put up the photos. The director of that institution has received death threats and is under police protection, The Times said.

LGBT Indians can now live true to their individuality 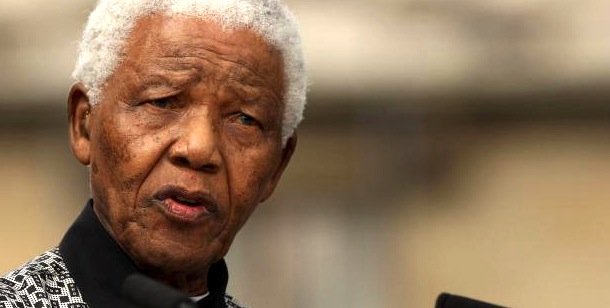