The New York City Medical Examiner's office is reporting that preliminary autopsy results have been inconclusive on actor Heath Ledger, who was found dead in his New York apartment yesterday surrounded by sleeping pills.

According to FOX News, a spokeswoman for the office, Ellen Borakove, said Wednesday that it will take about 10 days to complete the investigation. "It has just broken everybody's heart in my family," Larry Williams said. "My heart goes out to everyone, his family, my family, we are just very saddened. The saddest thing is his daughter, whom he just loved dearly."

Meanwhile, pastor Fred Phelps indicated he and his churcho of 'God hates fags' followers plan to picket Ledger's funeral because of the actor's starring role in Brokeback Mountain.

New York City police officials told reporters Ledger was found naked and unconscious in the bedroom of an apartment at 421 Broome Street in SoHo when a housekeeper went in to let him know his masseuse had arrived for a scheduled appointment.

The housekeeper and masseuse reportedly shook the actor, and after he didn’t respond they called the authorities, according to the New York Times. When paramedics arrived on the scene, they attempted to perform CPR on Ledger, but were unable to revive him. He was pronounced dead at the scene.

NYPD officials believe drugs may have been a factor in the Brokeback Mountain star's death, according to the New York Times. Police are reporting what appeared to be over-the-counter sleeping pills were found around a bed near the actor's body, but have not specified if other pills were found, according to CNN.

"We are investigating the possibility of an overdose," police spokesman Paul Browne told Reuters. No visible signs of trauma were found on Ledger's body and police do not currently suspect foul play. A possible suicide has not been ruled out at this time. An autopsy is scheduled for tomorrow, according to TMZ.com.

CNN reports that Ledger was so troubled about his role as the Joker in the upcoming film The Dark Knight that he was sleeping only two hours a night and was taking Ambien but that it was not working and he still could not sleep.

A native of Perth, Australia, Ledger first gained the attention of U.S. moviegoers when he appeared in 10 Things I Hate About You, a comedic retelling of The Taming of the Shrew.

Ledger was nominated for an Academy Award in 2005 for his role as a gay cowboy in the Ang Lee directed film Brokeback Mountain, based on a short story by E. Annie Proulx. The actor met his ex-fiancée, Michelle Williams, on the set of the critically acclaimed film. The couple had a daughter, Matilda, before separating last year.

In a statement released on Tuesday, the Gay and Lesbian Alliance Against Defamation said: “Heath Ledger will forever be remembered for his groundbreaking role as Ennis del Mar in Brokeback Mountain. His powerful portrayal changed hearts and minds in immeasurable ways. He will be greatly missed. Our thoughts and prayers are with his family and friends.”

Ledger currently can be seen channeling Bob Dylan in I'm Not There, and in the upcoming film The Dark Knight, a sequel to 2005's Batman Begins.

Crystal Bowersox is straight but not narrow

All Over Adam Levine 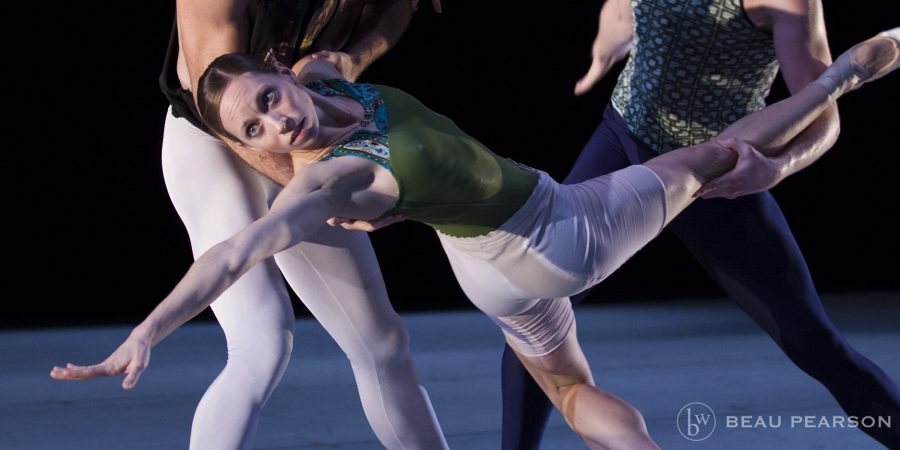