A bill that seeks to provide Utah health departments with an additional $350,000 for education and prevention of sexually transmitted diseases passed a House vote on Jan. 25. It will now head for voting in the Senate.

HB 15 Control and Prevention of Sexually Transmitted Diseases previously passed the House Health and Insurance Committee on a unanimous vote with one committee member absent.

In his introduction, Reisen said the bill was the result of information he had received from numerous healthcare providers during the last year.

“Healthcare providers in Utah have noticed over the last little while what they consider to be an alarming rise in two types of sexually transmitted diseases, chlamydia and gonorrhea, throughout Utah.” He stressed that both diseases could cause sterility if not treated.

Rep. Lorie Fowlke, R-Orem, agreed with Reisen that the spread of gonorrhea and Chlamydia in the past decade was “quite frightening.”

“In Utah County where I’m from, which is supposedly a rather conservative place, we have the third-highest rate for chlamydia in the state,” she said.

According to the Utah Department of Health there were 5,627 newly-diagnosed cases of Chlamydia and 888 cases of gonorrhea in Utah in 2007.

Before the vote, Rep. Paul Ray, R-Clearfield, suggested an amendment to ensure that health departments would spend the money on prevention efforts for Chlamydia and gonorrhea, as opposed to other STDs such as HIV or the human papiloma virus. The amendment passed. 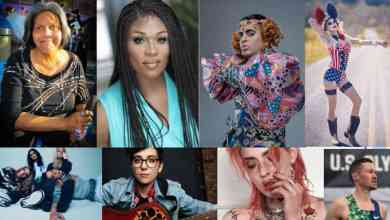