Spain is one of six countries that have opened traditional marriage to gay couples.

A new Instituto Opina/Cadena Ser poll found that 74.5 percent of respondents support the law and only 18.1 percent want to see it repealed. The remainder had no opinion.

President José Luis Rodríguez Zapatero recently reaffirmed his support for gay marriage, saying, “We will not take one step backward in our defense of tolerance and freedom.”

Pollsters questioned 1,000 Spanish adults by telephone on Jan. 8 and reported a margin of error of 3.1 percent.

Same-sex couples also have access to full marriage in Belgium, Canada, the Netherlands, South Africa and the U.S. state of Massachusetts. 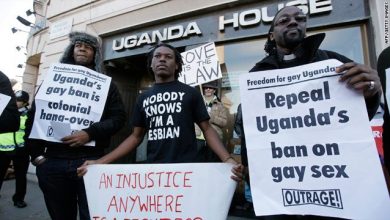