On Feb. 6, SB 267 Local Government Authority Amendments was introduced on the Senate floor. It is now with the Senate Rules Committee, awaiting committee assignment.

The bill seeks to keep county and municipal legislative bodies from creating a registry “to define, identify, or recognize a domestic partnership, civil union, or other domestic relationship other than marriage for any purpose.” It would immediately invalidate any such registry, ordinance or action.

Utah law would also be amended to prevent county and municipal governments from recognizing other marriage-like relationships for the purpose of granting rights of use to public buildings, health care visitation, or any other rights or benefits.

Butters has said that the registry would be an attempt to skirt Amendment 3, the constitutional ban on gay marriage Utah voters approved in 2004. Becker has argued that the registry does not contradict Utah law because it does not provide registrants with any benefits. Rather, the registry exists primarily as proof of a domestic partnership for private employers interested in offering health insurance and other benefits to unmarried but cohabitating couples. 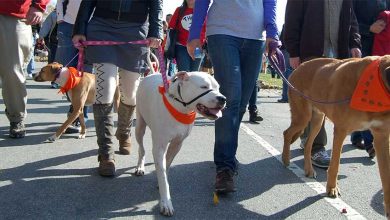