Norfolk, Va. ? An Abercrombie & Fitch store in Virginia Beach, Va., will soon be decked out as it always has been?with black and white photos of half-naked boys and girls frolicking in fields.

That?s because the city officials plan to return a pair of promotional photographs?one of which shows a shirtless man wearing jeans that reveal the top of his buttocks and another which shows a topless woman whose hand is covering a portion of her breast?that were taken from the store last weekend after a police officer cited its manager with violating city code.

According to The Virginian-Pilot, the city code in question makes it a crime to display “obscene materials in a business that is open to juveniles.” One of the two photos removed from the Abercrombie & Fitch store in Virginia Beach, Va.

Adam Bernstein, a police spokesman, told the newspaper on Sunday that the seizure was “prompted by several customer complaints, and the management of Abercrombie & Fitch was notified of those complaints.?

City officials have since changed their tune?earlier today The Virginian-Pilot reported that the charges filed against the Abercrombie & Fitch store manager will be dropped and the photographs?which appear in the retailer?s stores throughout the country?will be returned.

Deputy City Attorney Mark Stiles told the newspaper that although the photos depicted nudity, “the city would have a difficult time proving in court that the posters appealed to prurient interests, were patently offensive to the prevailing standards of the adult community and had no serious artistic value.”

Referring to the photo of the shirtless man, Stiles added, ?You might see that typical vision walking down the streets.”

Officials at Abercrombie & Fitch agree. ?These photos are tame,? Thomas Lennox, a spokesman for the retailer, said in a statement on Monday.

Lennox, who called the citation ?an incredible overreaction by city officials,? said no other complaints have been made about the promotion. 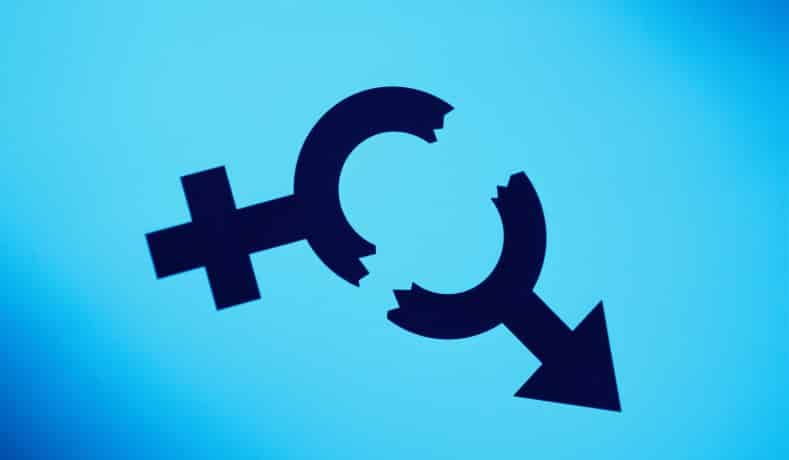 Anti-bias law will be introduced in Congress