San Diego, Calif. – Seventy-eight percent of Dutch people would be alright with having a gay prime minister, according to a poll of 21,000 members of TV program EenVandaag's permanent opinion panel, NIS News Bulletin reported Feb. 6.

But only 27 percent of the panel would support an Islamic prime minister and only 33 percent would be OK with a fundamentalist Christian prime minister. 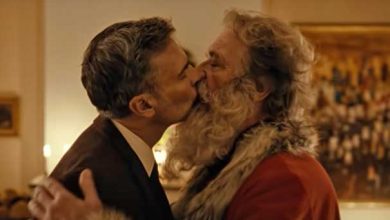