It had been delayed for a month by anti-gay activists who challenged the legal determination that they hadn't collected enough valid voter signatures to send the law to a ballot referendum.

In the end, the opponents' drive fell short 96 signatures.

The law grants registered couples the state-level rights of matrimony including in such areas as inheritance and joint income-tax filing.

Five other states have same-sex civil union or domestic partnership laws that extend all or nearly all state-level rights and obligations of marriage: California, Connecticut, New Jersey, New Hampshire and Vermont. In addition, three states (Maine, Hawaii and Washington) and the District of Columbia have laws that extend limited spousal rights to
same-sex couples.

Massachusetts is the only state that lets gay couples marry. Couples from most other states cannot marry there because of a racist state law from 1913 that prohibits people from marrying in Massachusetts "if [the] marriage would be void if contracted in" their home state.

Gay couples from Rhode Island and New Mexico are among those who can marry in Massachusetts, as those states have no laws specifically banning same-sex marriage, even if they don't offer it themselves.

The California Legislature has twice passed a bill legalizing full marriage for same-sex couples, and Gov. Arnold Schwarzenegger has twice vetoed it. A ruling by the California Supreme Court in a case seeking legalization of same-sex marriage will be issued by early June. The gay activists working most directly on the court challenge see the court's
signals in the case so far as encouraging.

Full same-sex marriage also is legal in Belgium, Canada, the Netherlands, South Africa and Spain. Non-Canadian couples can get married in 12 of Canada's 13 provinces and territories during a one-day visit. The process takes longer in Quebec, although there is an approved way to circumvent the province's waiting period.

Numerous nations grant registered same-sex couples some, most or all rights and obligations of marriage under registered partnership, domestic partnership or civil union laws. They include Andorra, the Czech Republic, Denmark, Finland, France, Germany, Iceland, Luxembourg, New Zealand, Norway, Slovenia, Sweden, Switzerland and the United Kingdom. Greenland, a self-governing division of Denmark, also has a civil union law. In yet other nations, such as Argentina, Australia, Brazil and Mexico, such rights are granted by city, state or provincial laws. Informal cohabitation of same-sex partners has become legally recognized in Austria, Colombia, Croatia, Hungary, Israel and Portugal –and in parts of Australia, Italy and the U.S. 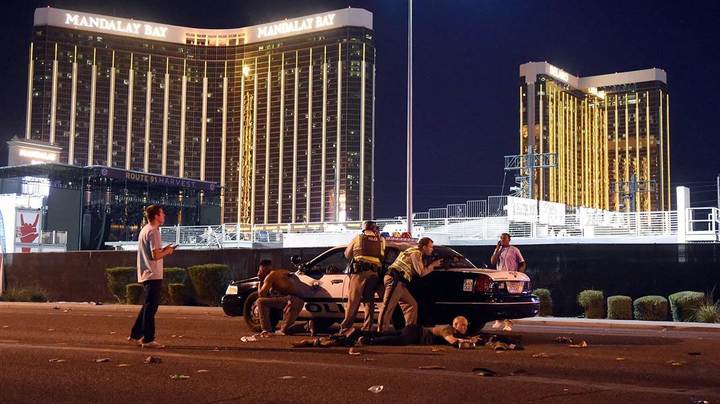