A bill aimed at Salt Lake City’s Domestic Partnership Registry passed the Senate on March 3 on a vote of 21 to seven with one absent.

Authored by Sen. Greg Bell, R-Fruit Heights, SB 299 is a replacement for a bill by embattled Sen. Chris Buttars, R-West Jordan, that would have completely eliminated the capital city’s registry. The Salt Lake City Council unanimously approved the measure to create the registry last January.

Bell’s bill, titled “Revision to Local Government,” was introduced to the Senate on Feb. 27 to replace Buttars’ anti-registry SB 267, which was sent back to the Senate Rules Committee late last month. After Salt Lake City attorneys protested that the first version of SB 299 would destroy both the registry and a program that allows city employees to name adult designees other than spouses on their insurance policies, Bell introduced a substitute for the bill. Touted as a kinder, gentler version, the SB 299 substitute left both the adult designee program and the registry standing. However, it forbade registries from granting “legal status” to relationships other than marriage, including domestic partnerships.

The registry was one of the campaign promises made by Salt Lake City Mayor Ralph Becker. Previously, Becker has testified before the Senate saying that the registry does not grant rights equivalent to marriage, and therefore does not violate Utah law. The controversial Amendment 3 changed Utah’s constitution in 2004 to prohibit gay marriage and civil unions.

Bell said his bill was an attempt to balance the needs of unmarried couples with the law.

Senate debate on March 3 touched on several issues legislative efforts to stop the registry have raised in the past few weeks, including legislative interference in city governments.

One of SB 299’s lead critics Sen. Scott McCoy, D-Salt Lake City, told the Senate that Bell’s bill was unnecessary, because the registry’s few benefits (such as ensuring hospital visitation to registered partners” do not “even come close” to approximating marriage.

He also said that he was tired of having Amendment 3 mentioned in every debate about extending rights to gays and lesbians, whom he described as “invisible” under Utah law.

“There are a whole host of issues through the course of the three years that I’ve been here so far that come up over and over again since the enactment of Amendment 3,” he said. “We hear, well Amendment 3 stops that, and we’re afraid this is going to put us on slip slope to gay marriage. It makes me ask myself why did we enact Amendment 3 if it’s got such weak and little protections? We talk about health care and hospital visitation, about employment antidiscrimination laws that nothing to do with marriage, yet it seems every single time these subjects are broached in the Legislature we immediately get Amendment 3. I would suggest to this body that Amendment 3 was not a referendum that would [inhibit] improving the lives of or help to protect a gay or lesbian individual or their family in Utah.”

The bill will now go to the House for debate. 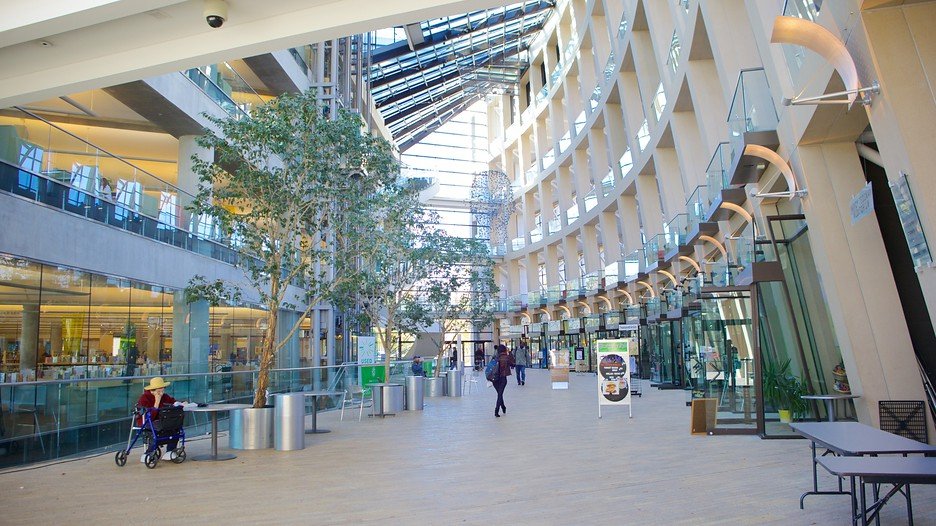