The 2008 Southern Utah Pride Committee has announced its roster of officers for this year’s festival. They are as follows

The committee regrets that not all who applied were chosen for their desired positions and asks those who would still like to serve to look into other open positions and volunteer opportunities with this year’s festival.

The committee held its first meeting on March 9 and has said it will announce details about this year’s Southern Utah Pride at Zion Festival (to be held Sept. 26-27) shortly. 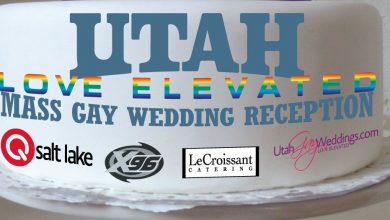