As the spring semester at the University of Utah draws to a close, the school’s LGBT Resource Center will hold its annual event for straight allies of gay, lesbian, bisexual and transgender students.

Officially known as the awareness campaign, “Act Out: Ally Week at the U” will feature discussions, workshops, socials and film screenings aimed at educating straight students, faculty, school staff and members of the public about the gay and transgender community and how to advocate for gay rights. And this year, LGBT Resource Center director Cathy Martinez said there will be something for participants to do every day from March 31 to April 4.

“Our awareness campaign is usually a watered-down version of U Pride Week, but I think this year we have more things going on than in the past.”

A number of these things will also be new to Allies Week, such as the opening “Be an Ally Social,” to be held Monday, March 31 in the Center for Ethnic Student Affairs (Room 318 in the Student Union Building). This two hour party will allow straight allies and their gay and transgender friends to socialize and relax. And according to Martinez, it will also be a chance for them to learn about famous queer people of color.

“The Center for Ethnic Student Affairs is one of our main allies on campus, so we thought it would be great to do something with them,” Martinez said.

The cooperative effort between both organizations will also extend to one of the week’s panel offerings: Minority Voices in Communication. This panel of students from different ethnic groups will be held on Thursday, April 3 in Orson Spencer Hall’s WPRA auditorium. The panel will discuss how questions of race, ethnicity and sexuality often overlap, intersect, and conflict, particularly when it comes to language, including the understanding of the word “queer.”

Another new panel will be “What’s So Scary about Bisexuality?” a discussion with U psychologist Dr. Lisa Diamond on Tuesday, April 1 in the school’s student union West Ballroom. Diamond’s groundbreaking research about female bisexuality made headlines in January when the American Psychological Association mentioned that it had influenced their decision to classify female bisexuality as a distinctive sexual orientation. In this hour-long lecture, Diamond will discuss what bisexuality is and why it is not often discussed in the news or in education. 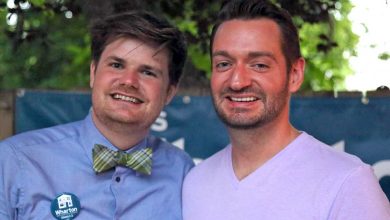 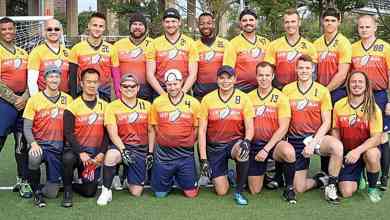