As headlines around the state – and around the world – have reported, the new president of the Church of Jesus Christ of Latter-day Saints has instructed members of his staff to meet with leaders of gay LDS group Affirmation in order to “appropriately understand” the organization’s points of view about gays in the church.

Leaders of Affirmation say they are cautiously hopeful about their forthcoming meeting with Fred M. Riley, commissioner of Family Services for the church and Riley’s predecessor Harold C. Brown. Earlier this month, President Thomas Monson instructed both men to meet with Affirmation representatives.

“It may be nothing more than a public relations gesture, or it might be the start of something serious, so we want to come prepared,” said Olin Thomas, Affirmation’s Executive Director. “This is not just a casual meeting.”

Duane Jennings, one of the co-chairs of Utah’s Affirmation chapter, agreed, calling the meeting a “welcome event.”

Jennings said he has urged the national leadership to address a number of points with Riley and Brown, including what the church can do to stop gay suicides and “the problems with addiction so many gay people have because they feel they’ve been rejected.” He said he also hopes to discuss the idea of letting gay and lesbian BYU students date – as long as they abstain from sex as straight students at the school are also required to do.

“I think the main point should be to leave monogamous gay and lesbian couples alone and not … excommunicate them,” said Jennings. “Don’t give them a calling if that’s what leaders feel, but let them come [to church].”

The church, which considers gay sex to be sinful, has excommunicated some sexually active gays and lesbians in the past.

Although Thomas and Jennings are eager to talk with church officials, Thomas says not all Affirmation members feel the same – particularly those who have left the church and want nothing more to do with it. These members, Thomas said, see speaking with officials as an attempt to ask for a prophetic revelation that “it’s OK to be gay and in the church” – which Thomas added isn’t the point of this meeting.

“Whether the church accepts us or doesn’t is immaterial to them,” Thomas said. And while he understands this point of view, he said the meeting is important for gay church members who are still in the church and don’t want to leave.

“We want to make them aware of the harm and hurt in families when a child feels they have to hide stuff about themselves or leave their church and their family even, because they can’t be accepted,” he said.

Thomas said the two sides picked Aug 8 because Affirmation leaders will be in town for the annual Sunstone Symposium, a conference devoted to progressive LDS issues which frequently includes panels and papers about gay Latter-day Saints.

Jennings said he hopes to include at least two local members in Affirmation’s contingent, and also hopes that the delegation will include male, female and intersex people. 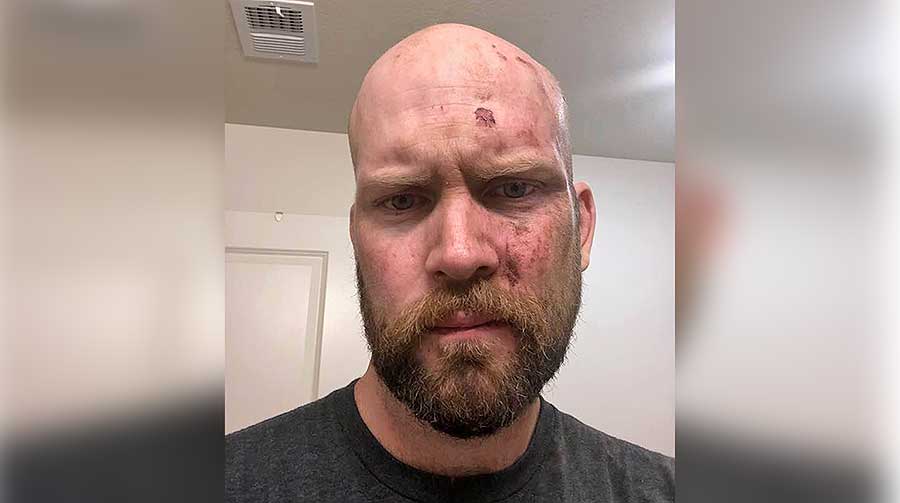 Swim, Walk and Bike for Utahns with HIV/AIDS

Who is Judge Robert Shelby?