“This is the same ghost PAC of the national gays — that was an ugly thing to do on Friday when [I] can't reply.”

“Buttars does not stand for anything the NAACP stands for.”

“Cam and Ted, violent crime is a great motivator in changing opinion, so as a gay gun-owning Democrat, am I right to believe that gay Americans will generally embrace the Second Amendment sooner than Democratic Americans will? Does self defense trump votes, or am I crazy?”

“I’m a member of the Pink Pistols. Do I need to say more? … So, the Ted Nugent “Rolling Thunder 2008” tour goes from June 7 to September 7. When I'm in L.A., I want David and my fellow Pink Pistols guys to track me down at TedNugent.com and make sure that I'm a member of that organization … More often than not, both Democrat and Republican, [we] all have to speak up and we have to find a point of agreement, a point of solidarity and it usually is the right to self defense.”

“The current civil rights issue is gay and lesbian equal rights – to enjoy loving, committed relationships and to live without fear. When gays and lesbians use “queer” to shock and disturb straight listeners, that reflects an immature teenage mentality that gays need to grow beyond in order to find an equal place in society.” 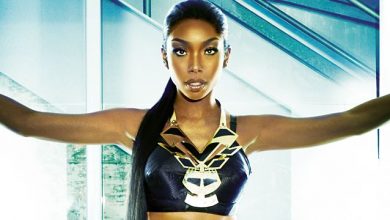