A support group for gay, lesbian, bisexual and transgender members of the Church of Jesus Christ of Latter-day Saints encouraged the church not to interfere with the California Supreme Court’s ruling in favor of gay marriage.

After the high court’s May 15 ruling that same-sex couples in California have the right to legally wed, the LDS Church issued a statement calling the decision “unfortunate.”

“The Church of Jesus Christ of Latter-day Saints recognizes that same sex marriage can be an emotional and divisive issue. However, the church teaches that marriage between a man and a woman is ordained of God and that the family is the basic unit of society,” the statement read.

The church teaches that gay sex – and all sex outside of heterosexual marriage – is sinful.

The church has not said if it will support a November ballot measure to add an anti-gay marriage amendment to California’s constitution. But in 2000 the LDS Church supported Republican Sen. Pete Knight’s Proposition 22, which limited marriage inCalifornia to the union of a man and a woman. In January of that year, Mormon bishops in California read a letter by then-church President Gordon B. Hinckley urging the state’s 750,000 Mormons to donate money to support the proposition, also dubbed the Knight Initiative.

The Defense of Marriage campaign ultimately raised $4.8 million to support Proposition 22, which California voters passed by a wide majority.

On May 30, the leaders of gay Mormon support group Affirmation issued a statement calling on church leaders not to “meddle in politics… spread fear or demonize our families.”

“[R]ather [we urge church leaders] to work with us to counsel and assist individuals and families who have been devastated by the Church’s teachings that have caused family members to reject their children who are gay. We encourage LDS leaders to find a new focus by preaching and living a Gospel of love and respect toward all peoples and all families,” wrote Affirmation Executive Director Olin Thomas III and Assistant Executive Directors David W. Melson and James R. Morris.

The directors also reminded church leaders that the ruling was based on civil – and not religious – marriage. “It has nothing to do with doctrine,” they wrote. “This is about civil marriage as an institution of the state—a legal institution based on core societal values, such as the worth and dignity of the family unit.” 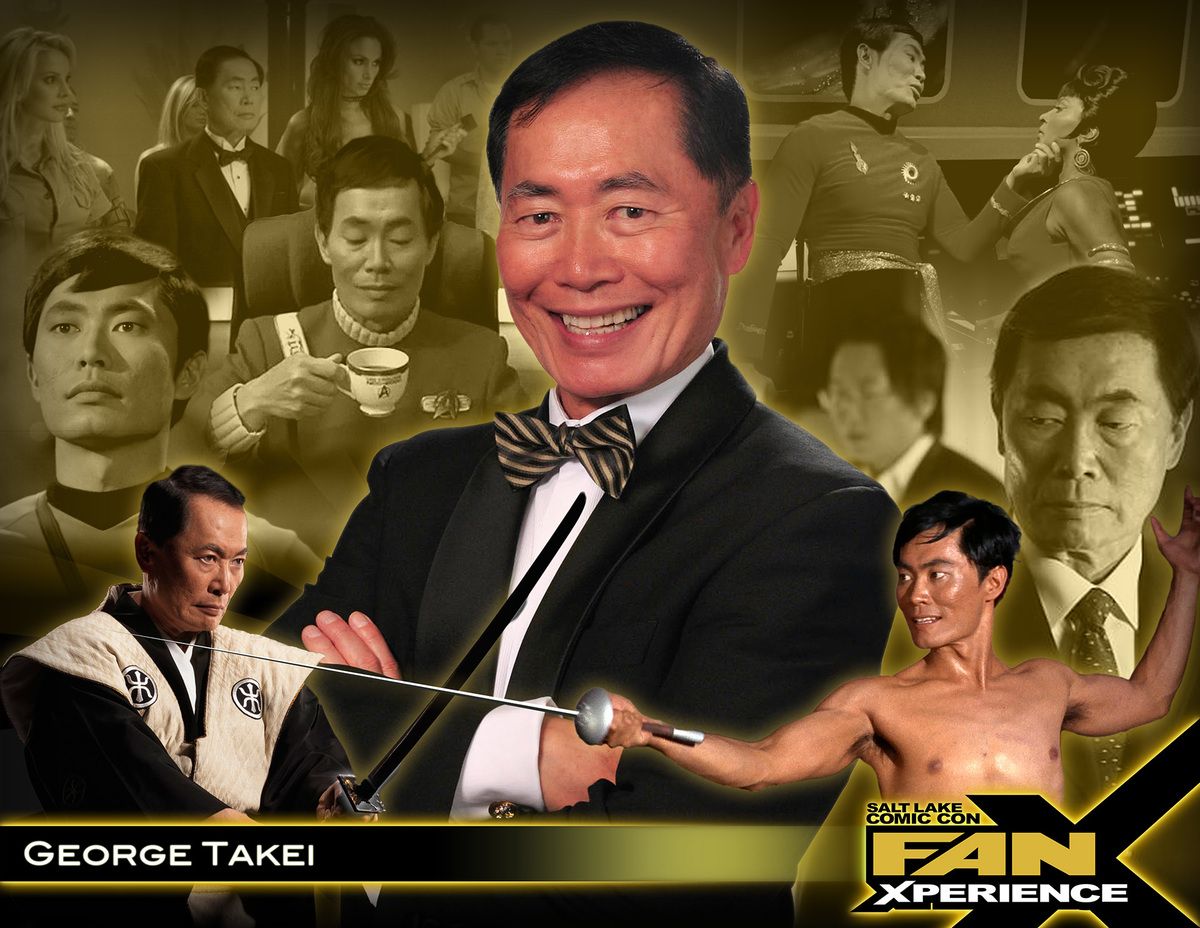