Actress Jodie Foster has broken up with her female partner of 15 years, Cydney Bernard, and taken up with a new girlfriend, Cynthia Mort, numerous media outlets, mostly of the tabloid variety, reported in late May.

Foster, 45, and Bernard, 55, have two kids together, Charles and Kit. They were born to Foster, who has not said how she became pregnant. The boys are ages nine and six, according to Wikipedia. Both have “Bernard” as a middle name.

The reports said Foster and Bernard are still living together, though Foster plans to move. The reports said the couple has agreed to continue raising the children together. 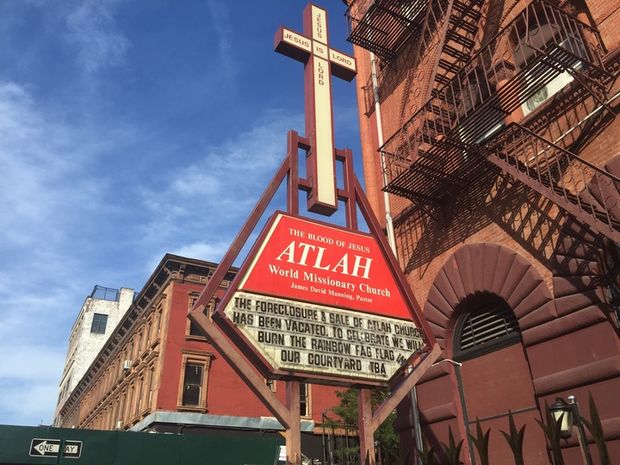