The Church of Jesus Christ of Latter-day Saints has excommunicated the publisher of the “Men on a Mission” calendar, which showed former missionaries in black pants … but shirtless.

The calendar drew both praise and criticism from those within the faith. Some saw it as good P.R., showing a less-stuffy, relaxed side of church members. Others found the photos “conduct unbecoming.”
Chad Hardy’s calendar became a phenomenon on Myspace, where he put a lengthy explanation of his motives, and Facebook.
“I admit I have never been a conformer,” the 31-year-old Hardy wrote. “I blame that on my mother — she always taught me to have my own voice, and to never be afraid to walk my own path. It must be the pioneer blood in me that made me terribly afraid to be just like everyone else — especially when everyone else seemed judgmental and hateful.”
“It was years of life experiences that sum up [the calendar’s] creation; from growing up in a non-LDS community where being Mormon was taboo, to submerging myself into the heart of Mormondom by attending BYU and serving a full-time mission — to eventually running as fast as I could to the Nevada border after being chased out of a provincial Southern Utah town for being too progressive,” Hardy continued.
Hardy grew up in Southern California then moved to Idaho to attend LDS Church-owned Ricks College (Now BYU-Idaho). He felt he never “fit the mold” as a Mormon.
“So I reached a dilemma,” he wrote. “People hate Mormons because they are different and weird, and Mormons hate Mormons when they are different and weird.”
He decided to create a calendar that “shows the world that Mormons are still weird, but they are also human and not always uptight and rigid — and show Mormons that there is such a thing as individual expression within the faith.
Hardy decided to “step outside the status quo” to create a humorous “beefcake calendar featuring muscled up Mormon men that had one thing in common besides ‘no carbs’ — they all served full-time service missions.”
Church members began to say that Hardy’s new-found career “unbecoming of a member of your church.”
Hardy believes that his calendar is far less innocuous than Marriott Hotels showing pornographic films, even though they are owned by a member of the Mormon Church.
“It is OK to sell the porn as long as you don’t advertise that the person selling you porn is a Mormon in good standing.”
“I understand that some are offended as they feel we have misrepresented the church as a whole, but these men are not the entire church. They are representing themselves as individual men of faith that belong to the same religion. They are not afraid to say they are models and Mormons — and are sexy and spiritual.” Q 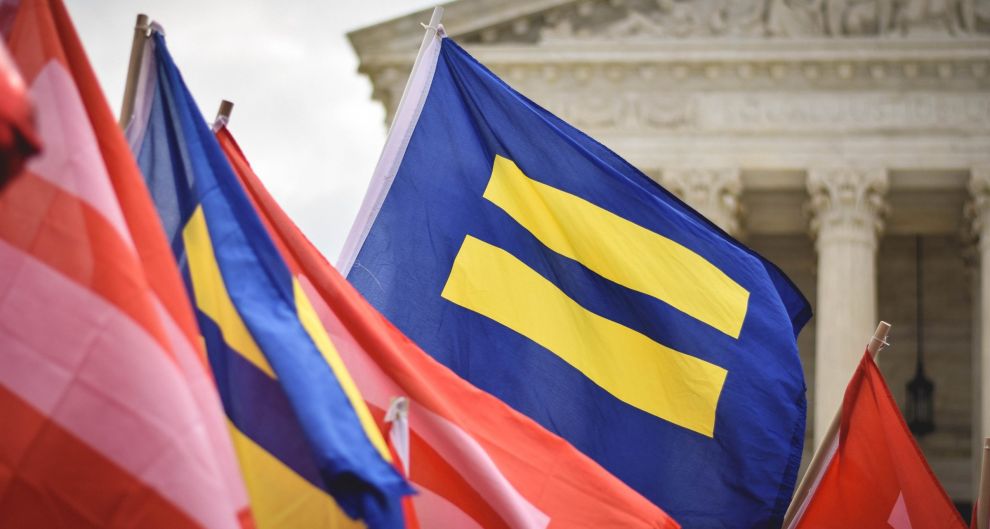