The preliminary numbers are in, and so far this year’s Utah Pride Festival is the biggest gay gathering in the state’s history.

These figures closely match estimates the Center released a few weeks after the festival in June.

“I think our aggressive marketing campaign and an incredibly talented Festival organizing team made the difference this year,” said Valerie Larabee, the Utah Pride Center’s Executive Director. “I also think a lot of people came out for the festival to celebrate Salt Lake City’s new Mutual Commitment Registry and the fact that gay couples have gained the right to marry in California.  For many, simply attending the Pride Festival is a show of support for the gay, lesbian, bisexual [and] transgender community and in the same light an act of political support for GLBT equality.”

The Center has credited its ticketing system, introduced in 2005 when the Utah Pride Festival first charged an admission fee, with the ability to better track festival attendance. In the past, local media estimated that festival attendance was as high as 50,000 people. However, no official records existed to definitively verify these numbers.

Although the Utah Pride Center is still reconciling its accounts and expenses, festival organizers have also said that this year’s event may also be the most profitable in its history. So far, it has cut checks from its $6,000 community partner budget for three organizations that provided extensive volunteer efforts to help run the festival – lesbian civic and social group sWerve, the Queer Utah Aquatic Club and gay-friendly wine tasting group QVinum. The remainder of the festival’s profits will go to the Utah Pride Center to fund its programming and towards improving and growing the Utah Pride Festival in the Future. 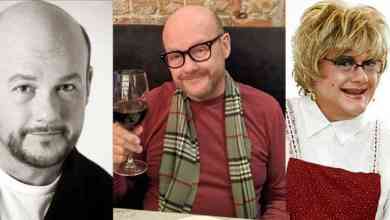 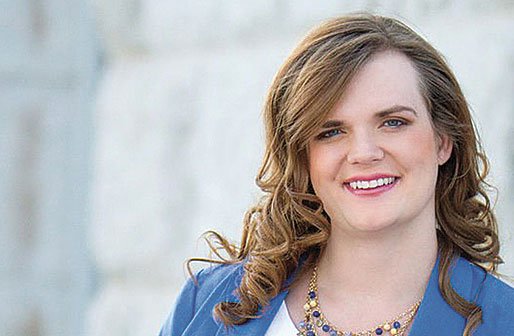