California Attorney General Jerry Brown has changed the title and
summary of the Nov. 4 ballot measure that would amend the state
constitution to re-ban same-sex marriage.

Petitions circulated to qualify the initiative for the ballot said only
that it would amend the constitution "to provide that only marriage
between a man and a woman is valid or recognized in California."

And the summary states: "Changes California Constitution to eliminate
right of same-sex couples to marry. Provides that only a marriage
between a man and a woman is valid or recognized in California. Fiscal
Impact: Over the next few years, potential revenue loss, mainly sales
taxes, totaling in the several tens of millions of dollars, to state and
local governments. In the long run, likely little fiscal impact to state
and local governments."

Opponents of the proposed amendment cheered the change, while proponents
denounced it and filed suit. Both agreed the new language would make the
measure more likely to fail on Election Day.

No gay vets to march at Boston St. Patrick’s parade 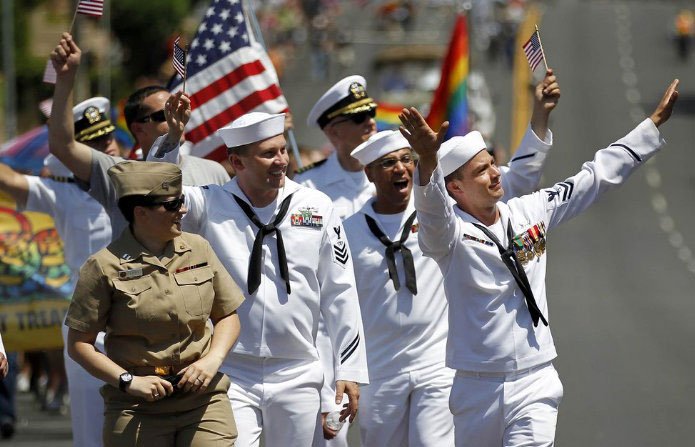