Los Angeles Mayor Antonio Villaraigosa pulled out as keynote speaker at
the Human Rights Campaign's July 26 San Francisco Bay Area Gala in
protest against the group's support last year for a version of the
federal Employment Non-Discrimination Act that will protect gay and
bisexual people but not transgender people.

The measure has passed the House of Representatives and is pending in
the Senate. It is opposed by some 400 local, state and national GLBT
organizations because of the transgender exclusion.

Villaraigosa's spokesman, Matt Szabo, said the mayor was swayed by a
call from the San Francisco Labor Council for a boycott of the event. 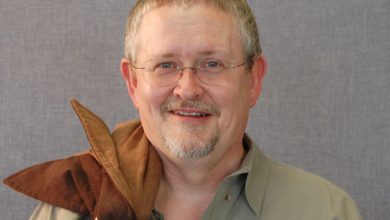