They are the biggest names to tie the knot since the California Supreme Court ruling legalizing same-sex marriage took effect on June 16.

Reports said 19 people attended the ceremony, including both women’s mothers. De Rossi’s mother came from Australia for the wedding.

DeGeneres had announced their engagement on her TV show the day after the Supreme Court's May 15 ruling.

“Yesterday, if you haven't heard, the California Supreme Court overturned a ban on gay marriage,” she said. “So I would like to say right now for the first time, I am announcing I am getting married. … I'm so excited. If I'm this emotional now just saying it, I can’t imagine how that's gonna be, but it's something that I've, of course, we've wanted to do, and we want it to be legal and we're just very, very excited.”

In a September 2005 interview with The Advocate, de Rossi said: “I ran into Ellen [again] at a photo shoot about a year ago and she took my breath away. That had never happened to me in my life, where I saw somebody and [experienced] all of those things you hear about in songs and read about in poetry. My knees were weak. It was amazing. And it was very hard for me to get her out of my mind after that. And then when I saw her again that night (at the VH1 awards show) we started talking and that's that. We just were kind of supposed to be together. That's my side of the story. I really, really hated all the pain I put [then girlfriend] Francesca [Gregorini] through, and I really didn't want to
hurt her. But I just couldn't ignore the feelings I had for Ellen.” 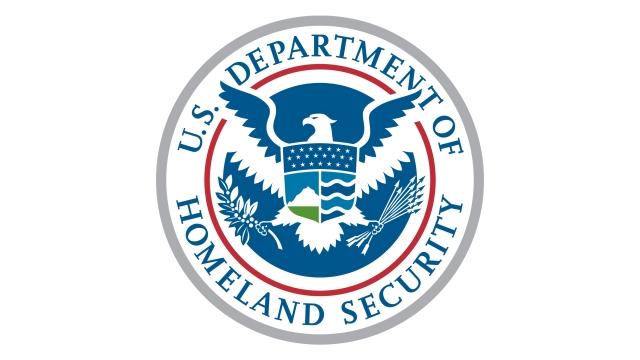