In 2005 I had the privilege of broadcasting Amy Ray’s solo concert on KRCL. We crammed into the The Lo-Fi Café for a punk-inspired jam fest (and I fell hopelessly in love with her drummer Will). The evening inspired Amy to write the song “SLC Radio,” which has just been released on her latest solo record Didn’t It Feel Kinder . The song is a tribute to Utah’s upstart queers, progressive activists and social agitators. And it’s an important reminder of community radio’s value across the country. I recently phoned Amy up to talk about the song and her new CD.

Troy Williams: Amy, what’s been preoccupying your mind as you sat down to write these songs?

Amy Ray: This record is all over the map in some ways. I was preoccupied with the idea of alienation and compassion. How do you talk to people who are coming from a different place? How do you make sense of violence in the world and your own anger? And ultimately, how do you come around to a place of love through all of that?

TW: And did you come to any conclusions?

TW: We’re so divided as a nation right now and it’s easy to see the way that radio is being used to further divide our country. And you’ve been an outspoken advocate for low-power FM stations and community radio, and you have a song on your CD about a station that I’m quite fond of!

AR: It’s a little tribute to your station!

TW: Talk about what brought you to write “SLC Radio.”

AR: I wrote a bunch of stuff down on my last solo tour as we were driving into play at that little club, The Lo-Fi, and you guys were going to broadcast. I just remember having a feeling of coming into this place of refuge. Because, although there is so many polar opposites happening in SLC, there is also so much progressive energy. And I was feeling like this is a microcosm of what can happen around the whole country. We have to hang on to this community radio. We have to hang on to the dialogue that happens on community radio. I’ve had this real feeling that there is a possibility to break barriers down and a possibility to talk one-on-one and change people’s minds.

TW: And you have a message for Mormons in this song.

AR: There are so many beautiful things that Christianity and Mormonism instill about love and the family unit and this idea of what it means to take care of your neighbors and your community. But it doesn’t extend beyond certain barriers. It doesn’t extend beyond a prejudicial line about queers. Or at one time it didn’t extend beyond a color barrier. There are so many great things about having a faith that strong, if you could just open up to these other people and extend it in a way that was truly “Christian love.” That’s what I was saying. I don’t have a beef with the Mormon community. There’s a lot of good things. But I also see all the damage it’s done and the suffering that’s been caused by it.

TW: It’s frustrating. Sometimes you just want to take people and say, “Look at the beauty that you are casting out from amongst you! What value can we, the queer community give to your community?”

AR: Yeah! It’s going to have to change at some point or they are going to run out of people.

TW: Right now the LDS Church is really pushing this Proposition 8 business in California. And I have more of a radical bent and I don’t always want to assimilate into marriage mode. But yet when the LDS Church makes its move, I’m like, “Game on! Let’s go!” I want gays to get married everywhere!

TW: In “SLC Radio,” you say that you don’t want to hurt their families. But don’t you think when they are talking about preserving “traditional families” what they are really saying is that they want to preserve traditional patriarchy? Because in that respect I actually DO want to destroy their traditional families!

AR: Yeah, when I say I don’t want to “fuck the family,” I’m really saying I’m not here to take away from the stability of your family. I believe in that. But I don’t believe stability means a man and a woman as the father and mother, husband and wife.

TW: With the whole gender hierarchy of the man above the woman, the woman submitting to obey her husband. All that stuff – you guys can have!

AR: Yeah – I’ve had the same feelings about the marriage issue. It’s been hard for me. I want the gay community funneling their resources into things that deal with classism, racism and youth suicide rates, things that are dire. But at the same time, like you said, when this comes up and it’s really a human rights issue it’s “game on!”

TW: How are you feeling about America these days with the up-coming elections?

AR: Well, I’m excited and I’m cynical. I’m cautiously optimistic. We have a great Democratic candidate. But I think John McCain will be tough to beat. We really need to get out there and work and not take anything for granted. I think Barack Obama will be an amazing president and an amazing leader.

TW: And it’s up to us in the grassroots to make sure that he stays true to that progressive core. And that’s really the work.

AR: Yes, and that’s hard. He’s definitely made some moves toward being more conservative but I think it’s because he wants to win. I have to believe that.

TW: That’s my hope. When are you coming back to Salt Lake in concert?

AR: Probably January [performing] solo. And the Indigo Girls will be coming through after February ‘09. We have a record coming out in February that we just finished.

AR: Thanks, Troy. Thanks for your station.

Amy Ray’s solo CD, Didn’t It Feel Kinder, is in stores now. You can podcast the entire interview (and find out what comic books Amy is reading) at queergnosis.com. 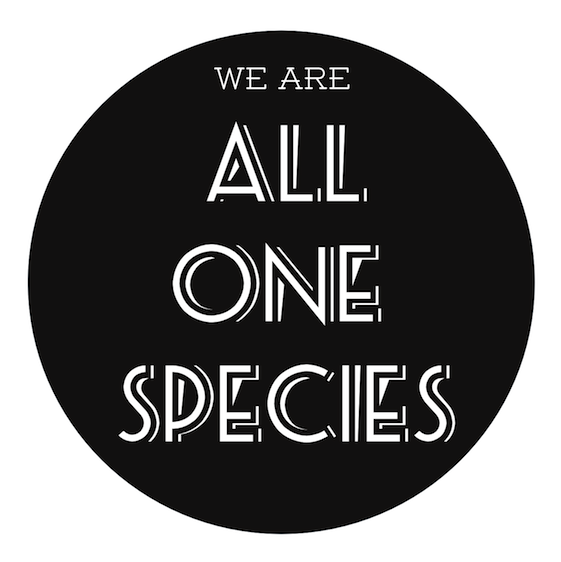