The ruling came in the case of Guadalupe “Lupita” Benítez of Oceanside in San Diego County, who was denied assistance in getting pregnant by North Coast Women's Care Medical Group, the only such facility covered by her insurance plan.

Doctors at the group claimed their Christian beliefs prevented them from inseminating Benítez.

But the court declared that constitutional protections for religious liberty do not excuse unlawful discrimination.

“Defendant physicians contend that exposing them to liability for refusing to perform the IUI (intrauterine insemination) medical procedure for plaintiff infringes upon their First Amendment rights to free speech and free exercise of religion. Not so,” the court said.
”California's Unruh Civil Rights Act imposed on business establishments certain antidiscrimination obligations, thus precluding any such establishment or its agents from telling patrons that it will not comply with the Act.”

Lambda Legal’s Jennifer Pizer, who argued Benítez’s case before the court, commented: “There's a great diversity of religious beliefs in California, and they're all protected – but not to the point where laws are violated and other people are hurt. Each of us is protected both in our religious beliefs and also from religiously based discrimination in the doctor's office and other commercial settings.”

Benítez said that even though her battle with the medical group took nearly 10 years to win, “it was worth it.”

”It’s wrong and shocking that some doctors felt their religious beliefs allowed them to ignore the law and discriminate,” she said. “This isn’t just a win for me personally and for other lesbian women … it’s a win for everyone, because anyone could be the next target if doctors are allowed to pick and choose their patients based on religious views about other groups of people.” 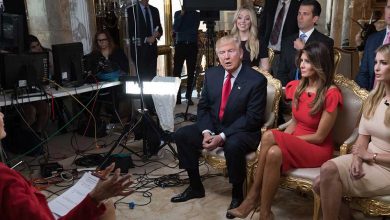