A Zogby Poll released Aug. 19 found that 59 percent of New Jerseyans support granting same-sex couples access to marriage “if public officials conclude that the civil-union law has not worked to provide same-sex couples the legal protections that marriage would.” Thirty-six percent oppose the idea.

In the meantime, 57 percent of New Jerseyans would support Gov. Jon Corzine’s following the lead of New York Gov. David Paterson and recognizing same-sex marriages entered into outside the state. Thirty-seven percent oppose the idea.

“No one should doubt the meaning of these numbers,” said Steven Goldstein, chair of Garden State Equality. “New Jersey wants to end discrimination in marriage, and is ready for our public officials to do it right now. The civil-union law is one of the greatest civil rights failures of our time. New Jersey sees that, and understands that justice delayed is justice denied.”

Zogby polled 803 likely voters in mid-August and reported an error margin of 3.5 percent. 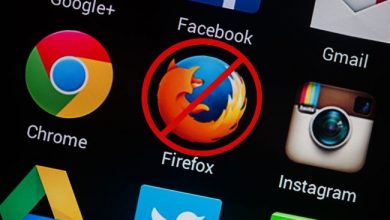