It has been a long, hard and emotional few weeks and this column was heading down the path of being a rant about gay organizations not giving a rat’s ass about the problems individuals face unless it’s a great photo op or fundraising opportunity. But, frankly, I’ve written that column before and I’d rather end the night on a positive note before I curl up next to a dozing Christian.

So, this being the Fall Arts Preview, I remembered one of my favorite columns of three years ago in our second Fall Arts issue. Read along with me, will you?

I love summer. I live in Utah largely because of the summer, simply existing through winter as I wait for summer to return.

I hate when summer begins to fade. It’s like being on vacation and realizing it’s only a day or so before you have to go back home.

No more driving in a topless Jeep. No more outdoor festivals. No more tooling around in Utah’s mountains and deserts. No more lying around on a Sunday morning, naked on the deck with a cup of coffee and the newspaper.

It strikes me that my life is mirroring the change in the seasons.

As you read in a single paragraph story last issue, Jere Keys has left his role as editor of QSaltLake for the glamour and fame … and money … of the Sundance Film Festival.

So ends another ‘season’ in our offices.

And so begins a new one.

I’d known we were likely to lose Jere for several weeks before his announcement. I then had to decide how we were to move on.

I decided that I would become editor.

This isn’t anything too new to me. I’ve been editor of a couple earlier gay Utah publications. What is new to me is that this one has legs and appears to be on track for being a permanent part of Utah’s fabric.

I decided to reorganize my life. Pull out the dusty old Palm Pilot, clean the office, file things where they are supposed to be, and make promises to myself and those in my life that I will allocate personal time. Work smarter, not harder. (Ugh—those ‘You Can Be All That You Can Be and Much Much More But Your Boss Won’t Have to Pay You More’ seminars I was forced to attend in the 90s appear to have wormed their way permanently into my brain after all.)

It also means I get to take a small paycheck. Yaay!

I was happiest in my life when I was Mr. Organization. I woke up at a set time. I got into the office at a set time. My first half hour was spent organizing my day. I managed the day of 14 people, a $3.2 million project and the friction of relationships between computer programmers and creative folks. I marveled that it was even possible. I more marveled that it was me who was doing it.

I’m giddy at the thought of returning to what those days were to me. I won’t be making the six figures of back then, but I really don’t think that was what made me happy. It was me doing what I thought impossible of myself.

I look forward to the next several months—the next season—of my life. I’ll get to see what I can do. 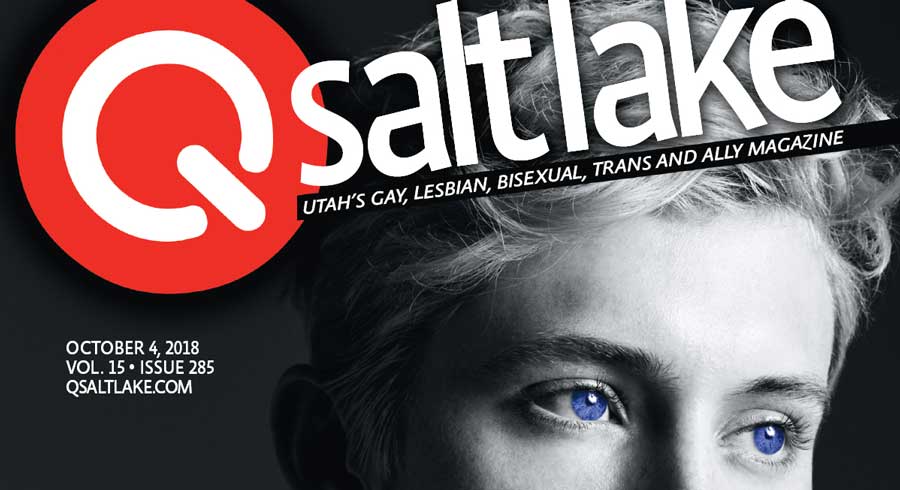