Suzanne Westenhoefer announced today that she plans to marry her longtime partner, Jennifer Houston, at the Hollywood Chapel in Los Angeles on September 6th. "We had a ceremony for our families back in November 2006," said Westenhoefer, "but they make gay people get married again and again and again. I guess we have to prove we really mean it."

Westenhoefer and Houston are planning a small private ceremony followed by a party for friends and family and a short honeymoon at the Beverly Hilton. "We wanted to make sure we could get married before November," said Westenhoefer, "which didn't give us a lot of time to plan. We still haven't figured out what we're going to wear. Right now that's our biggest issue."

The first openly gay comedian in the United States, Westenhoefer has been delivering gay material to straight audiences in mainstream comedy clubs since the early 1990s. Westenhoefer was the first lesbian comedian to have her own HBO Comedy Special, which earning her a Cable Ace Award nomination, and her performance on "Late Night with David Letterman" was the first by an openly lesbian comedian.

In June, California became the second state in the nation to allow same-sex couples to legally marry. Although a ballot measure to overturn the ruling will be put to voters during the November election, most experts agree that same-sex marriages that happen before November will remain valid regardless of the election's outcome. 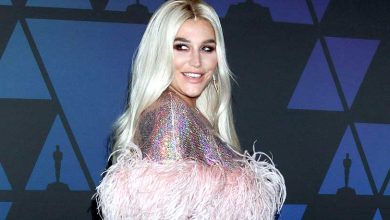 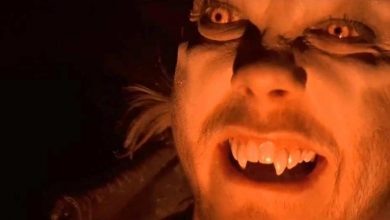