The law illegally singles out homosexuals for punishment, Audlin determined, according to the Miami Herald. It also violates the state constitution's separation of powers by preventing family court and child welfare judges from determining what is in a child’s best interest.

“The gay adoption ban operates as a conclusive or irrebuttable presumption that … it is never in the best interest of any adoptee to be adopted by a homosexual,” Audlin wrote.

The ruling came in the case of a Key West man who has raised a 13-year-old boy as a foster parent since 2001.

The Herald said Audlin’s ruling is unlikely to function as legal precedent if it is not appealed, given that the adoption ban previously has been upheld by state and federal appeals courts.

Thousands of students to participate in Day of Silence 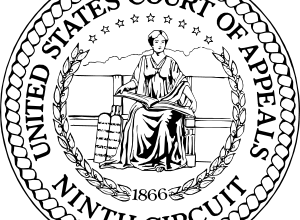