The Clovis, New Mexico board of education voted today to give itself final say on content in student publications after a high school yearbook published pictures of lesbian couples.

The board passed the new publications code with a 3-2 vote. The code also gives school principals authority to review students' work before publication.

New Mexico community groups criticized last year's high school yearbook, the Plainsman, because of photographs of lesbian couples in a segment about relationships.

Still no word from Supreme Court on DOMA, Prop 8 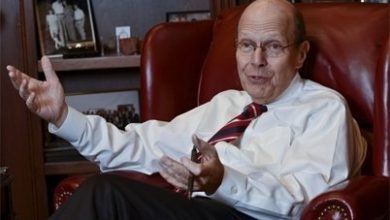