The Gay and Lesbian Alliance Against Defamation wants Chicago’s Museum of Broadcast Communications to abort the induction of the Focus on the Family radio program into the National Radio Hall of Fame on Nov. 8.

“Either the members of the steering committee don’t know who James Dobson is and of the hurtful and defamatory things he says about LGBT people, or they just don't care,” the group said on its Web site.

“Among his many false claims, Dobson has said being gay ‘has to do with an identity crisis that occurs too early to remember it’ and that gay people ‘have as many as 300 to 1,000 partners in a lifetime.’ He has also falsely claimed that committed gay couples ‘cannot be a family’ and that allowing them to get married would ‘destroy the family,’” GLAAD said.

“James Dobson doesn’t deserve to be honored for his lies and distortions aimed to hurt and marginalize LGBT people.”

Inductees are nominated by the National Radio Hall of Fame & Museum Steering Committee, which includes radio executives, academics, trade journalists and others interested in radio’s history. Dobson and Focus on the Family were selected in the category of “a broadcaster who has made at least a 20-year contribution to the radio industry and has distinguished him/herself at the local and/or regional level.”

GLAAD urges activists to phone and e-mail complaints to the museum. For more information, see tinyurl.com/6qzd2c. 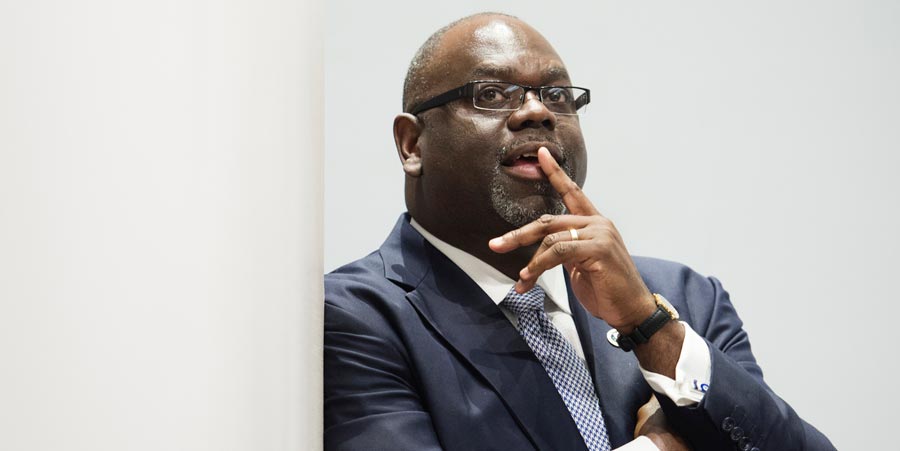