A group calling itself Gays and the Gospel has released a video about gay marriage aimed at members of the Church of Jesus Christ of Latter-day Saints. The church is largely responsible for the Yes on 8 campaign in support of a California ballot measure to amend the state constitution to do away with gay and lesbian marriage.

The video, at GaysAndTheGospel.org/video, highlights some LDS teachings and teachings of Jesus Christ.

According to site founder Clay Essig, the video has been released to "help our LDS friends, family and neighbors Vote NO on Prop 8, California's marriage amendment."

"It can be handed out, mailed or used for neighborhood canvassing before the election. We hope the video, pamphlet and site will be a valuable resource to help promote understanding, unity, truth, equality, love and freedom for our Gay and Lesbian neighbors, their marriages and families. The invitation is to simply follow the Savior's teachings in this nationally divisive debate," Essig said. 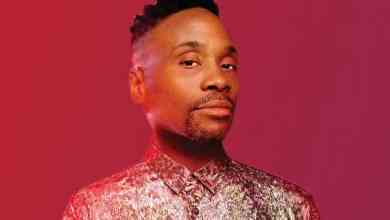 A reminder of Utah senators who voted against SB296, equal protections