Salt Lake City gay activists are organizing a protest over the passage of California's Proposition 8, an amendment to the state constitution that reads "only marriage between a man and a woman is valid," and the Church of Jesus Christ of Latter-day Saint's role in pushing it. Set for Friday night, Nov. 7 at 6:00 p.m., protestors will meet at State Street and North Temple.

The event is being organized by Jacob Whipple, who wrote an op-ed piece in the Oct. 23 issue of QSaltLake.

"I want to show unity with our borthers and sisters in San Francisco and Los Angeles protesting the passing Proposition 8." Whipple said, "Here at the heart of the church we want to protest their involvement in the issue and their forcing their morality and politics on our lives."

In Los Angeles, a crowd estimated at over 1000 marched around the Los Angeles temple, the largest temple in the church, decrying the role Mormons played in the passage of the amendment.

"It is a shameful day and it is a day the state will live to regret," Kate Kendall, executive director of the National Center for Lesbian Rights, told the crowd in San Francisco.

Salt Lake Protesters will march around the blocks of Temple Square and the Church Office Building. Several speeches are also expected.

Whipple said that not since the Stonewall Riots of 1969 in NYC have gays and lesbians as a community  stood up for their rights in a determined way.

"This week the religious activists in California decided to take our civil rights, which they take for granted, and they put it up for a majority vote. Even more despicable than voting to take away rights of a minority is the fact that major religions, especially the Mormon Church, dedicated, and in some instances mandated, that their members spend time and money to passing this discriminatory cause," he continued.

Whipple is asking people to show up with posters, flags and banners (and dress warmly and fabulously). 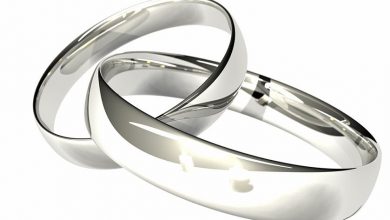