Churches in Orangevale and San Luis Obisbo, California and Layton, Utah have been vandalized over the weekend. A Mormon Church in Orangevale, Calif. was sprayed with "No on 8" graffiti on sidewalks and the church sign. "Hypocites" was also sprayed on the church's sidewalks.

In San Luis Obisbo, the LDS church building had adhesive glue on the doormat, window and security keypad and the Assembly of God church was toilet-papered, egged and trash was strewn through the parking lot.

Three LDS churches in Layton, Utah had windows shattered by a BB-gun, causing about $2,000 in damage.

It is unclear that all of the vandalism was done by opponents of California's Proposition 8 to amend the state constitution to declare marriage as only between a man and a woman.Pastor Triggs of the Assembly of God called the timing of the vandalism "a little too coincidental."

Layton Stake President Kirk Bitton called the vandalism of his churches "disappointing" but told ABC 4 News, "We don't know if it was anything more than some teenagers, some local vandalism."

Police in all three jurisdictions have few leads. 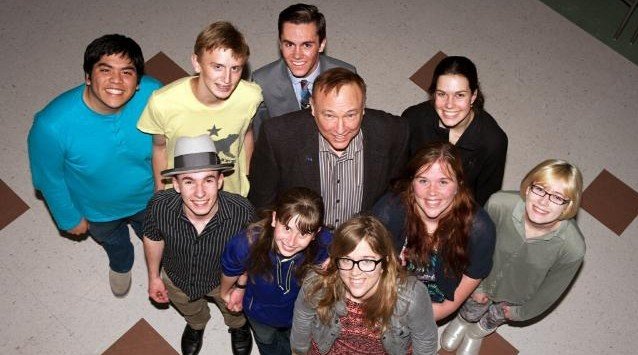