No Milk for Cinemark

A group of gay rights activists is advising movie-goers not to patron Cinemark Theaters when going to see Milk, a biopic about California’s first openly gay elected official Harvey Milk coming to theaters in wide release on Dec.5. The reason behind their protest: Alan Stock, the CEO of Cinemark, donated $9,999 to the Yes on 8 Campaign, which advocated for the passage of California’s Proposition 8, which revoked the rights of gay couples to marry in the state. Cinemark also owns CinéArts and Tinseltown theater chains.
Info: nomilkforcinemark.com. Utah Cinemark locations can be found at cinemark.com/tspage.asp. 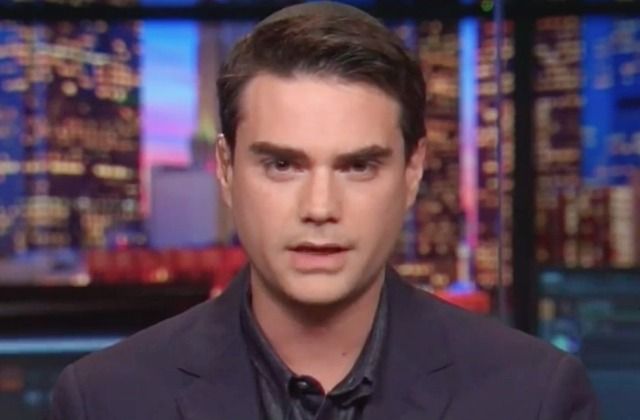 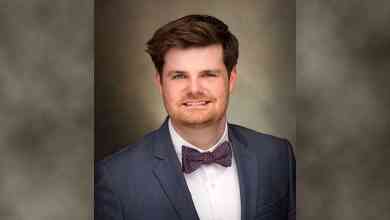