On Dec. 17, leaders of the grass roots organization will be at the Utah Pride Center to film testimonies for in support of its Common Ground Initiative, a package of six bills they will take to the legislature in January. These bills, all targeted towards securing equal rights for gay and transgender people, address housing and workplace protections; equal health insurance coverage for same-sex partners; rights for same-sex partners to sue in cases of wrongful death; and the legalization of domestic partnerships. The last bill also seeks the repeal of the second part of Utah’s constitutional ban on gay marriage — the section which prohibits the legal recognition of any “marriage-like” relationship.

Equality Utah is hoping to collect at least “a dozen or so” video testimonials from members of the community discussing how these bills will affect them and their loved ones, said Keri Jones, the organization’s Manager of Programs and Administration.

“Nothing is more powerful than a personal story, so we hope people share their stories,” whether they are stories of discrimination experienced because of the lack of such legal protections in Utah, or stories of hope for the future, she said. Jones added that Equality Utah hopes to use the videos in several different ways throughout the upcoming legislative session. 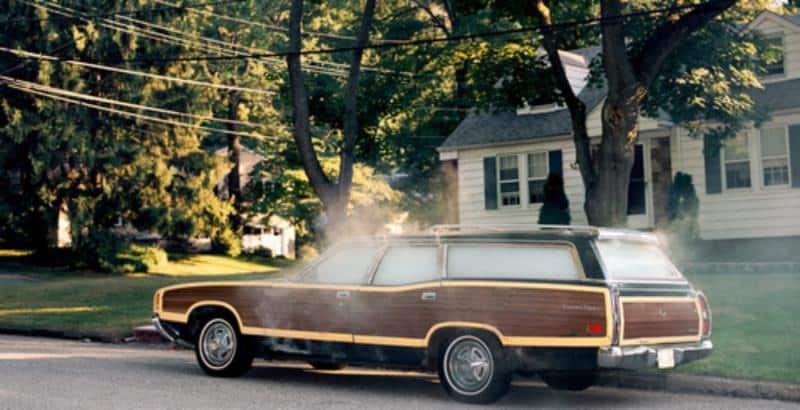