Utah businessman Bruce Palenske claims that The Salt Lake Tribune and Deseret Morning News pulled a full page ad he placed that criticized the Church of Jesus Christ of Latter-day Saints over its role in the passage of Proposition 8 that bans gay marriage in California.

“We have a signed contract, and the newspapers had already accepted payment for the ad when it was pulled literally 5 minutes before the production deadline,” Palenske told Gay Rights Watch. “This is clearly political. I’ve placed millions of dollars worth of ads with these two papers over the years, and this is the first time something like this has ever happened. I can’t help but think that the LDS came in and put the brakes on this.”

According to an article in the Tribune, Palenske had agreed to pay $2,000 to run a full-page ad in the Sunday, Dec. 28 issues of the Tribune and Deseret News , according to a contract supplied by his spokesman, Sal Peralta. But on the previous Friday, the deadline for placing Sunday ads, Palenske was told the rate would be $10,000.

Brent Low, president and chief executive officer of MediaOne of Utah, which handles advertising for both newspapers, said the original ad price was “misquoted,” and, “a manager caught the error and corrected the rate,”according to the Tribune story.

The ad, that has run in the Park City Record, states that out that approximately 70 percent of the funding for Prop 8 — more than $25 million — came through the efforts of the LDS Church, and asks people to contact the Internal Revenue Service to lodge a complaint.

The ad can be seen here. 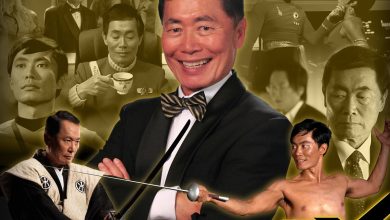 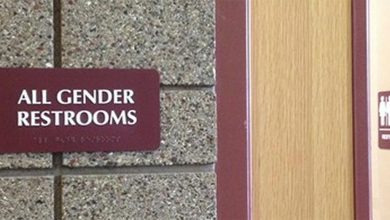 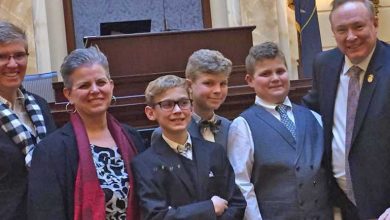