Look for Queer Lounge once again right on Main Street. Queer Lounge, a new program of GLAAD, takes place from January 15-21, 2009 in Park City, and is the hub for queer and queer-friendly festival-goers during Sundance and Slamdance film festivals. Queer Lounge will be located at 608 Main Street, a few yards from the intersection at Heber Avenue. Their hours will be 11am-7pm daily for festival-goers with private parties at night.

Here is a listing of the panels throuigh the week:

While film festivals face an uncertain future in the current economic climate, queer film festivals face even more significant challenges as they struggle to hold onto sponsors and attract younger audiences who are more accustomed to streaming media on their computers. While many mainstream festivals now showcase a robust range of LGBT programming, there is still a need for the LGBT community to hold onto their own festivals even with increasing questions of their financial viability and relevance. Difficult times often inspire great creative innovation, and many festivals are finding ways to adapt and thrive in a rapidly changing new media landscape. Join representatives of some of the leading festivals in the country for a discussion of what these 21st century models of film festivals might look like, and how LGBT film can and does influence mainstream film festivals.

SHORT FILMS – YES, THERE IS A MARKET!

Moderator: Roberta Marie Munroe (author, How NOT To Make a Short Film: Secrets From a Sundance Programmer)

Following the bust of the dot-com era, a generation of online filmmakers looking for alternate methods of reaching an audience helped drive the success of user-generated websites like YouTube, Revver and Funny or Die, sending short film submissions to festivals through the roof. At Sundance alone, submissions went up over 60% between 2003 and 2004, but people kept asking, “How will shorts make money?” Through DVD compilations, downloads and even big-screen release, it’s happening. Last year, Magnolia Pictures theatrically released a compilation of the 2008 Oscar® nominated shorts that made an astonishing $500,000 at the box office, while some shorts on iTunes receive residual checks of up to $80,000. Join us for this interactive panel about the current state of the short film market and find out how some filmmakers are using their shorts to raise capital for feature-length versions of their films.

This past November, the passage of Proposition 8 eliminated the right to marry for gay and lesbian couples in California, prompting swift public marches, boycotts, frustration and determination from local LGBT communities. Prop. 8 is arguably one of the most galvanizing moments in the gay rights movement. As filmmakers, what can we do to further the dialogue? Film and the LGBT movement have had a historical interplay. From the Stonewall Riot of 1969 to the murder of Harvey Milk, from the AIDS crisis to the hate crimes that claimed the lives of Brandon Teena and Matthew Shepard, film has amplified the effects of the grassroots groundswell to these events. This panel tackles the integral roles filmmakers have played in the LGBT movement as well as the emerging power of new media, the blogosphere and social networking sites utilized by the Activist 2.0 generation.

BEHIND-THE-SCENES TO THE SCREEN: NAVIGATING HOLLYWOOD WITH LGBT CONTENT

Years ago, it was inconceivable that in suburban America, a cineplex could simultaneously offer the choice of Transamerica, Capote and Brokeback Mountain, each a success in their own right. Though box office profit is crucial, films like these also spark new discussions about the LGBT community and transform American opinion. Yet, LGBT projects have to carefully navigate their way through Hollywood’s cautious approach to get made, and not every one emerges unscathed. The development process might transform once multi-dimensional LGBT characters into neutered or exaggerated caricatures. And in a global economy, studios contemplate international perceptions of LGBT issues. Hear from filmmakers who have successfully navigated LGBT-content films through the development, packaging, financing, marketing, and even Oscar® and Emmy® campaign stages of Hollywood.

La MISSION: A STORY OF CULTURE, CLASS AND INTOLERANCE

This Sundance Spectrum premiere tells the story of Che, an ex-inmate and working-class single-father who commands respect in San Francisco’s Mission District often through intimidation and fear. Che is a man entrenched in the old world culture of his Latino and Native American communities, who reacts with anger and violence upon discovering his son is gay, and later is forced to confront his own prejudices and demons. Director Peter Bratt teams with his brother Benjamin Bratt to bring this character to life in a powerful performance. The result is a rich film that tackles the topic of homophobia in minority communities and families, as well as the machismo culture. Join the cast and filmmakers for an insightful discussion of the film and the very timely issues around culture and sexual orientation that it addresses.

ROAD TO PARK CITY AND BEYOND: LAUNCHING YOUR FILM CAREER

Making a film can be a daunting prospect, but launching an entire career as a filmmaker is typically an even more intimidating and overwhelming proposal. There isn’t exactly a bar exam for first time directors or producers, and with so many associated costs, no one can afford to spend money unwisely in rocky economic times. From film festivals, to production courses and labs, to online and viral marketing, to TV and commercials, there are many ways to get a film career off the ground, but not every plan works for every person. So how do you know what’s the right path for you? With the guidance of Sundance and Slamdance filmmakers, many of whom have participated in Film Independent’s Filmmakers Labe, discover how to kick-start your career and hit the ground running.

THE OUTSIDERS: FORMING IDENTITIES FROM THE MARGINS

While strides have been made in mainstream acceptance and equality, LGBT youth often still grow up feeling marginalized. As any openly gay person can attest, this may profoundly affect the lives we lead, for both good and bad. One of the most important social contributions of film has been to expose audiences to life experiences far removed from their own and the common ground we all share. This year’s festival films continue that great tradition: Included among the array of outsiders we see are high school students questioning their sexual orientation in Dare, an HIV-positive young girl in Push, and a young man who is both gay and deaf in City Rats. On this panel, filmmakers will discuss how they crafted identities for young characters on the outside looking in.

A special party is also planned to watch the inauguration of Barack Obama:

Come in from the cold and join us for a television viewing of the historic inauguration of the 44th President of the United States. Coffee and pastries will be served

A queer slant on Utah’s artistry 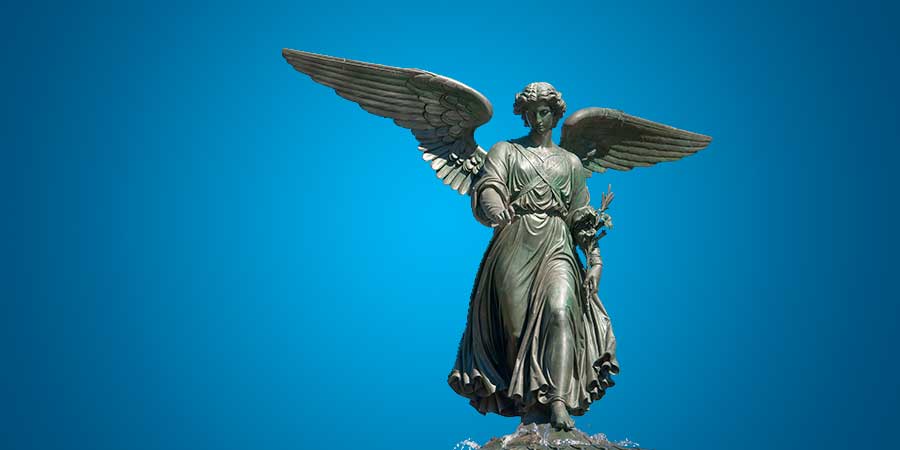